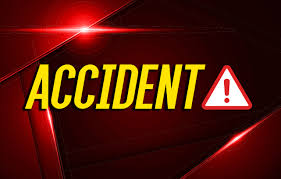 Shimla: Six persons, including five students, were killed on Saturday when a school bus skidded off the road and rolled into a gorge in Himachal Pradesh‘s Sirmaur district, an official said.

The victims were going to DAV Public School when the accident happened near Renukaji, a famous Hindu shrine about 40 km from district headquarter Nahan and 150 km from the state capital. The bus driver was also killed while seven-eight students were injured and are hospitalised, Deputy Commissioner Lalit Jain told IANS over phone. Eyewitnesses said the administration had a tough time extricating the victims from the badly-mangled bus. Prima facie the accident happened due to negligence of the bus driver, the police said. 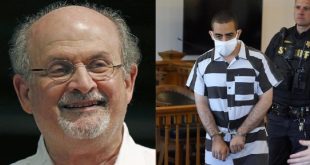