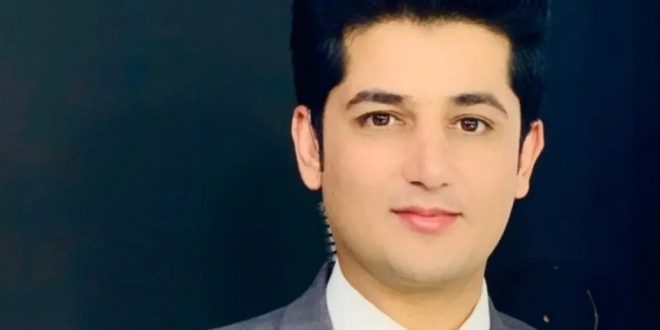 KABUL/ KANDAHAR/ ISLAMABAD: The fifth Shia TV journalist was shot dead in Afghanistan during this year while over 1600 absolute innocent  Shia-Muslims (most of them belong with Shia Hazara Community) have been martyred since 01st January 2021 until today (06-05-2021) exactly the same as Shias have been martyring in Pakistan by Taliban and in Syria, Iraq, Bahrain, Kuwait, Yemen and Kingdom of Saudi Arabia (KSA) and many other countries by ISIS/ ISIL/ Daesh, al-Qaeda and in African countries by Boko Haram and dozens of anti-Shia terrorist organizations, sources told PMI.

State media of Afghanistan reports that Nemat Rawan, a former Afghan television journalist, was shot dead in southern Kandahar city on Thursday, becoming the fifth journalist to have been killed this year.

Rawan hosted a popular talk show on the country’s leading broadcaster, Tolo News, before joining the ministry of finance as a communications specialist last month.

There was no claim of responsibility for the attack, but the Taliban have been blamed for a wave of assassinations targeting journalists in recent months. 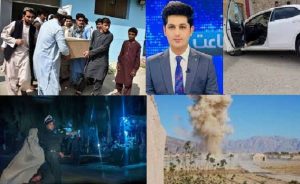 On Wednesday, a Taliban spokesman warned that media workers who carry out “biased reporting” would be “held responsible” as reported by local media while the reality against the statement of spokesman of Taliban, the said spokesman (on behalf of Taliban/ TTA & TTP) loudly that “we are open enemies of Shias, we can’t see Shias alive across the world because it’s our religious believe and God will reward us for Shia killing not only in this world but also in paradise”, but neither these type of reports publish nor could be reported because those try to flash these statements, they would definitely be killed like above five martyred Shia journalists, sources revealed.

Abdullah Abdullah, the head of the country’s peace council, on Thursday condemned the Taliban’s threat against the media and “any attempts to silence Afghan journalists”.

Members of Afghanistan’s educated class including journalists, activists and judges have for months been the target of bombings and shootings, forcing many to go into hiding or leave the country.

The killings have escalated since peace talks began last year between the Afghan government and the Taliban, sparking fears that rebels are eliminating perceived opponents as negotiations stall.

At least 11 Afghan journalists were killed in 2020, with four more reportedly murdered this year, according to a recent toll from Amnesty International.

In early March, three female media workers were gunned down in the eastern city of Jalalabad.

Around 1,000 Afghan media workers have left their jobs in the past six months, an Afghan journalists’ safety committee said recently.

Afghanistan has long been ranked as one of the most dangerous countries in the world for journalists.