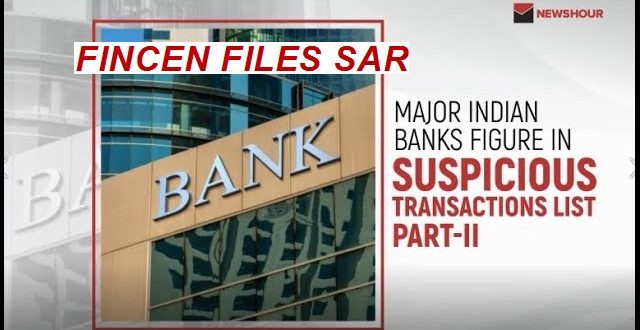 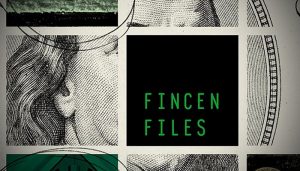 NEW DELHI/ WASHINGTON: Close to 44 Indian banks have been flagged in a series of Suspicious Activity Reports (SARs) filed by the US banks to the Financial Crimes Enforcement Network (FinCEN) for carrying out suspicious transactions worth more than $1 billion, reported the Indian Publication ‘The Indian Express’.

The publication said one set of records that have addresses linked to India show that Indian banks made over 2,000 transactions that were more than $1billion between 2011 and 2017.

The Indian banks flagged by the US watchdog agency include state-owned Punjab National Bank (290 transactions); State Bank of India (102); Bank of Baroda (93); Union Bank of India (99) and Canara Bank (190), among others. 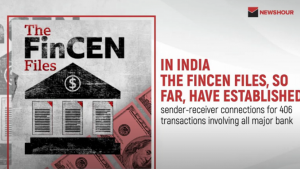 The Indian Express said that Indian banks were highlighted as they are “correspondent banks” to the banks not present in India.

The publication said that records also highlighted “suspicious transactions” that have been used by the Indian banks through the international payment gateway of foreign banks.

The Indian Express said that the foreign banks have flagged the transactions as they are “high-risk jurisdiction for money laundering or other financial crimes,” adverse media/public information on the client, “unidentified” parties, and the fact that “source of funds and purpose of transaction could not be ascertained.”

An explosive cache of secret documents relating to the banking industry reveals how illicit money went unchecked at a global level with leading Western banks profiting while defying money laundering crackdown. These banks enabled the smooth flow of questionable funds of individuals and organisations. 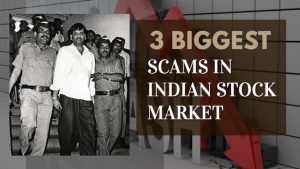 BuzzFeed News obtained records from a whistle-blower and shared them with the International Consortium of Investigative Journalists (ICIJ). The News was a partner from Pakistan, together with 108 media organisations from 88 countries. Named FinCEN Files, this collaborative project of investigative journalists is based on top-secret bank reports filed to the US Treasury Department’s intelligence unit, the Financial Crime Enforcement Network.

The files, known as SARs, show suspected illicit funds of more than $2 trillion moving through banking channels. The SARs are not less than transcripts of the failures of banks and other financial institutions and how this flourished the illicit money flow. Having been named in a SAR doesn’t mean proof of a crime; it warrants questioning about the source of funds which was not done. Once reported to the US Treasury, the files remain buried in the record. 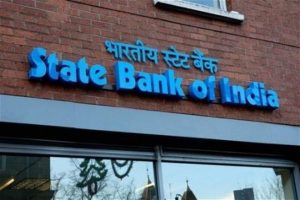 According to BuzzFeed News, some of the leaked records were gathered as part of US Congressional committee investigations into Russian interference in the 2016 US presidential election while others were gathered following requests to FinCEN from law enforcement agencies.

BuzzFeed News has not commented on the identity of the source. Although ICIJ has carried out ground-breaking investigations in the past like Offshore Leaks in 2013, Swiss Leaks in 2015, Panama Papers in 2016 and Paradise Papers in 2017, the FinCEN papers are different because they are not the documents of one or two companies. Instead, they have come from several banks. Majority of the SARs were generated by Standard Chartered Bank, Citibank, JP Morgan Chase, Bank of New York Mellon and Deutsche Bank.

The leaked documents are composed of more than 2,100 SARs naming individuals and organisations from different countries. (Int’l Monitoring Desk)