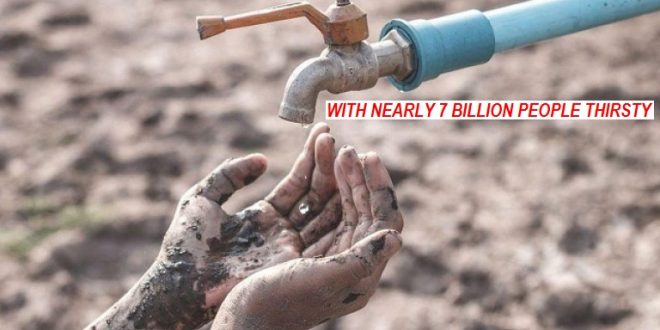 22-08-2022
BERLIN: According to an analysis, more than 44 countries will face extreme water scarcity by 2040, reported Sofia News Agency. 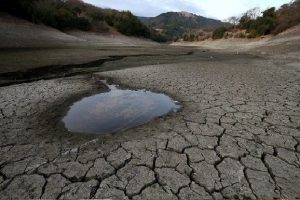 Prof. Dr Yannis Maniatis and his doctorate students at the Institute for the Economic Research University of Bonn, Germany studied data and reached the conclusion.
They believe that the Mediterranean countries are at the highest risk of drought due to their location on the planet.
Europe is currently facing its worst and longest drought in the last 500 years.
The experts mentioned how water is consumed not just for irrigation losses but also to process different products. For example, one kilogram of cheese requires 5605 litres of water. Other big consumers are fish farming, cow farms, nuts, and rice production.
Estimates show that over 2.8 billion people in 48 countries of the world will be thirsty by 2025. This number can go up to 7 billion by 2050. 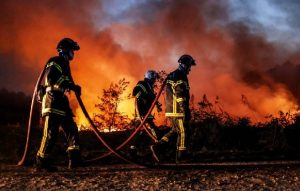 Today, data shows that Greece uses the most water followed by the United States.
The world seems to be quitting on low-carbon emission options for electricity production. In Europe, there is a 20% reduction in the use of hydropower and a 12% reduction in nuclear power, compared to 2021.
Scientists suggest the use of solar and wind sources. The good news is that wind and photovoltaic units are being used for over 10% of electricity production in the world due to countries like China, the United States, Japan, and Germany. (Int’l Monitoring Desk)