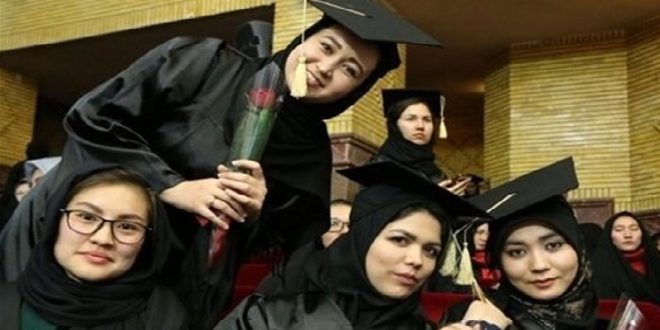 TEHRAN/ KABUL: In the wake of the Taliban’s move to suspend education for girls, Iran is ready to host Afghan girl university students, MP Mehdi Esmaeili has said.

In line with philanthropic values, if the Afghan government does not reconsider its decision, the Islamic Republic of Iran will accept Afghan female students, ISNA quoted Esmaeili as saying on Saturday. 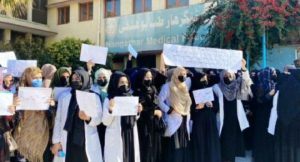 “Unfortunately, with the Taliban coming to power in Afghanistan, girls have been deprived of education. This is completely contrary to human rights conventions.”

Iran is hosting millions of Afghan refugees, Esmaeili said, adding that a considerable number of Afghans are studying in Iran.

On Friday, Iranian Foreign Ministry spokesman Nasser Kanaani said Iran, as a neighbor of Afghanistan that is interested in peace, stability, and development in the country regrets to hear the news that Afghan girls and women are facing obstacles in studying at universities.

He added that the Islamic Republic of Iran hopes the relevant officials in Afghanistan pave the way for the resumption of education for female school and university studies at all levels so that they can enjoy their right to acquire knowledge and science and play a more effective role in the development and prosperity of the country, according to the Iranian foreign ministry. 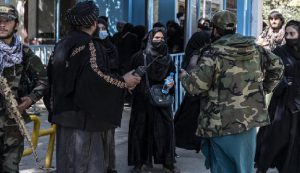 Iran is home to over 800,000 registered refugees and some 2.6 million undocumented Afghans. Today, more than 500,000 Afghan children- including undocumented Afghans and those who have newly arrived in Iran following the Taliban-takeover-are benefitting from Iran’s inclusive education policies, one of the most progressive in the world.

Many of the refugees living in Iran are second and third-generation, according to the UNHCR.

Some 108,000 students from 117 countries have enrolled in Iranian universities for the current academic year (started September 23), Mohammad Mohammadi Masoudi, an official with the Ministry of Science, has said.

Twenty-five percent of the foreign students studying in Iranian universities are Afghan nationals, he added. 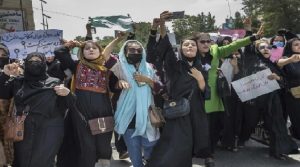 In the current school year which began on September 23, about 300,000 new foreign students enrolled in Iranian schools.

For the time being, 560,000 foreign students are studying in schools across the country, Education Minister Yousef Nouri said.

In a meeting with the interim Afghan ambassador to Tehran on Saturday, an adviser to the Iranian foreign minister declared the Islamic Republic’s stance over the suspension of university education for all female students in Afghanistan.

Writing on his official Twitter account, Rasoul Mousavi stated that Iran is ready to provide the necessary infrastructure, including online platforms, for Afghan female students.

Nasser Kanaani, a spokesman for the Iranian foreign ministry, on Thursday expressed dismay at the Taliban’s decision to bar female students from attending universities in Afghanistan.