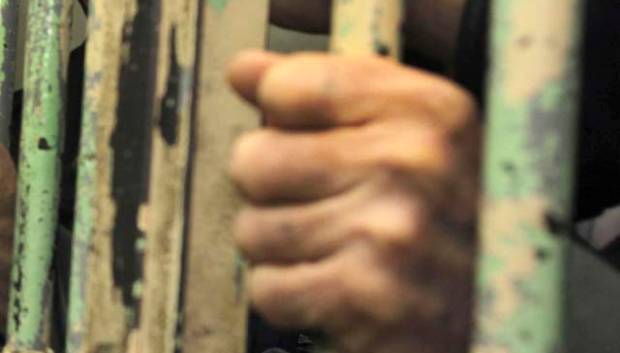 26 years in jail for a rape that ‘never happened’

justice for men imprisoned for a bogus rape, based solely on the testimony of the ‘victim’ 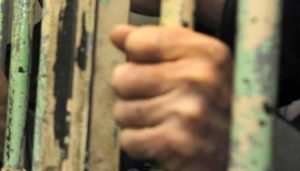 NEW YORK: The woman, dirty, disheveled and in tears, ran over to a patrol car parked along a Harlem street in the early morning of Jan. 18, 1991. She told police officers she had been kidnapped at knifepoint near her home in Queens and raped by three black men, whom she identified.

Before the end of the month, police arrested two of the men she had named – Gregory Counts, then 19, and VanDyke Perry, then 21. The third man was never caught.

Investigators had no physical evidence connecting the men to the crime or the crime scenes. Semen recovered from the woman, identified in court records as “the complainant,” did not belong to the accused.

The prosecution’s case relied solely on her testimony, which was inconsistent, court records show.

Defense attorneys argued that the case was poorly investigated and that the complainant, a recovering crack addict, fabricated the story to protect her boyfriend, who shot Perry two months earlier and was wanted by the police, court records show.

Still, in 1992, a jury convicted Counts and Perry on all counts except for the weapons charges.

Last month, nearly three decades later, the woman told investigators that Perry and Counts were innocent and that the rape “never happened.”

The woman recanted her story to investigators with the Manhattan district attorney’s Conviction Integrity Program, the Innocence Project and the Office of the Appellate Defender’s Reinvestigation Project. They had begun a collaborative reinvestigation of the case in 2017, a year after DNA testing connected the semen to another man through the FBI’s national convicted offender database.

By then, Perry had served nearly 11 years in prison before being released in 2001; Counts, who was released in August, had served 26 years behind bars.

“This case is a tragedy for everyone involved,” Manhattan District Attorney Cyrus R. Vance Jr. said in an interview Sunday. “It is every district attorney’s nightmare that any innocent man or woman would go to jail.”

On Monday afternoon, the men will finally get justice. Prosecutors and lawyers working on behalf of the convicted men will file a joint motion asking a state Supreme Court judge in Manhattan to vacate the convictions and dismiss the original indictments against Perry and Counts because of newly discovered DNA evidence and the woman’s changed story.