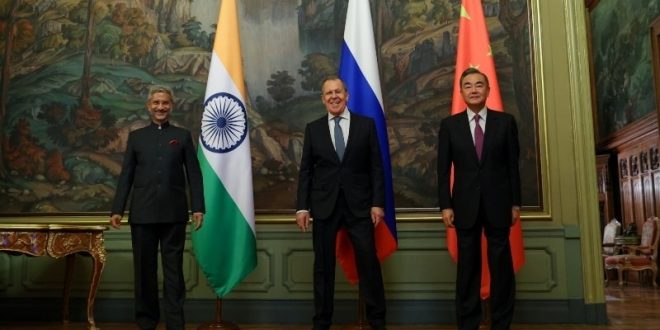 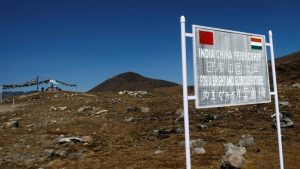 The five were Indian intelligence agents dressed as hunters, the paper said, disputing claims that they had been kidnapped.

Relations between China and India have been unusually tense since hand-to-hand fighting involving clubs and rocks at a disputed border area in June that killed 20 Indian soldiers, with an unknown number of Chinese casualties.

On Tuesday, following reports that five Indians from the state of Arunachal Pradesh, which borders China’s Tibet, had gone missing, an Indian minister said that the Chinese People’s Liberation Army confirmed they had been found in China.

Their disappearance coincided with a border confrontation in the western Himalayas, during which both accused the other of firing in the air.

The nuclear-armed neighbors have long observed a protocol avoiding the use of firearms in the undemarcated frontier, though violence has erupted in the past. 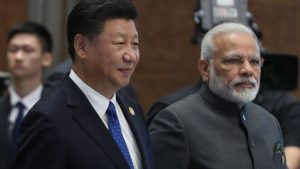 “The two Foreign Ministers agreed that the current situation in the border areas is not in the interest of either side. They agreed therefore that the border troops of both sides should continue their dialogue, quickly disengage, maintain proper distance and ease tensions,” a joint statement said.

“It seems that the successive meetings between the Chinese and Indian defence ministers and foreign ministers have played a positive role in cooling down the situation,” Hu wrote.

“In addition, the People’s Liberation Army defended every inch of the country’s land, and the Indian Army ultimately failed to take advantage of it.”

India and China have differing perceptions of what constitutes the Line of Actual Control – the de facto border – that runs through the disputed territory on their Himalayan border. 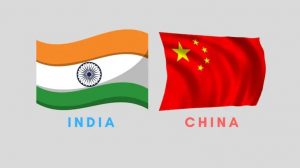 The disputed and un-demarcated 3,500km (2,175-mile) border between India and China stretches from the Ladakh region in the north to the Indian state of Sikkim.

The two nations fought a border war in 1962 that also spilled into Ladakh and ended in an uneasy truce. Since then, troops from opposing sides have guarded the undefined mountain border area, occasionally brawling.

India unilaterally declared Ladakh a federal territory and separated it from Indian-administered Kashmir in August 2019, ending its semi-autonomous status and straining the already prickly relationship between New Delhi and Beijing.

Prior to the latest diplomatic breakthrough between the two sides, India had banned dozens of Chinese apps, including popular video-sharing app TikTok, and has placed restrictions on Chinese investments amid the backlash against Beijing following the deadly border clashes. (Int’l Monitoring Desk)