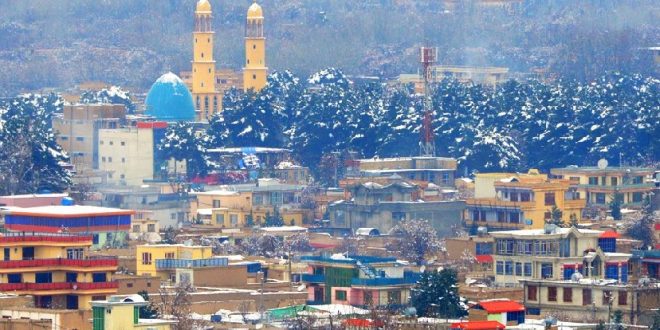 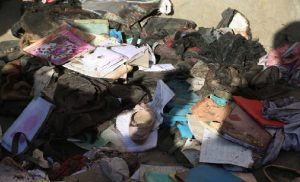 KABUL/ AYBAK/ ISLAMABAD: As many as 16 Shia studentsamong 21 civilians have been killed after a bomb blast hit a religious school in northern Afghanistan, the ruling Taliban regime has said.

The blast took place in Aybak in the Samangan province and left many more injured, a spokesperson for the interior ministry told media but the death toll remains uncertain, and hospital officials told reporters that 21 died in the blast.

No group has claimed responsibility for the attack but independent sources told PMI that Daesh (an independent anti-Shia group is involved in attack).

The blast is said to have occurred as people were leaving congregational prayers, and a doctor at the local hospital said most of the victims were students at the school. 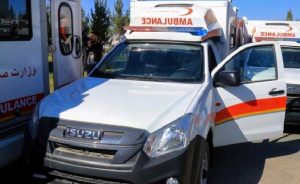 “All of them are children and ordinary people,” one doctor was quoted by media as saying.

Interior ministry spokesperson Abdul Nafee Takkur said the Taliban’s security forces were investigating the attack, and vowed to “identify the perpetrators and punish them for their actions”.

Afghanistan has been rocked by dozens of blasts since the Taliban seized power last year, mostly claimed by the local offshoot of the Islamic State group.