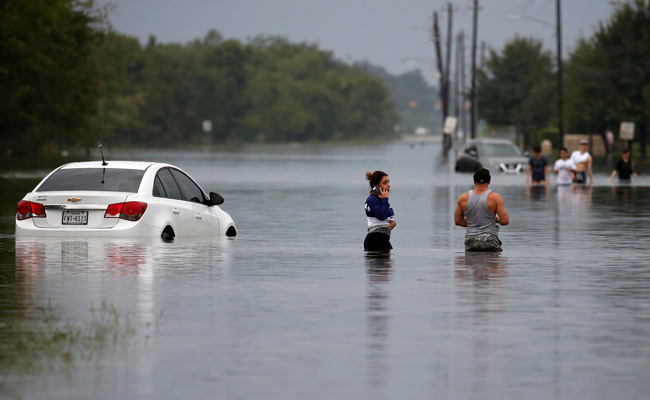 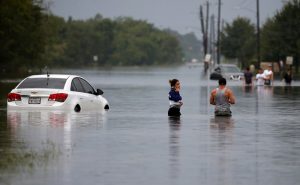 As many as 200 Indian students at University of Houston are marooned and they are surrounded by neck deep water due to Hurricane Harvey in the US.
In a series of tweets, External Affairs Minister Sushma Swaraj said, India made efforts for delivery of food to them but US Coast Guard did not allow as boats were required for rescue operations.
She said, India’s Consul General in Houston Anupam Ray is organizing the rescue operations. The Minister also said the two students are in ICU and efforts are being made to take their relatives there at the earliest.
Post Views: 255
Share
Previous Gurmeet Ram Rahim gets 20 years rigorous imprisonment in two rape cases
Next KCR failed to Fulfill Promises Made–TDP