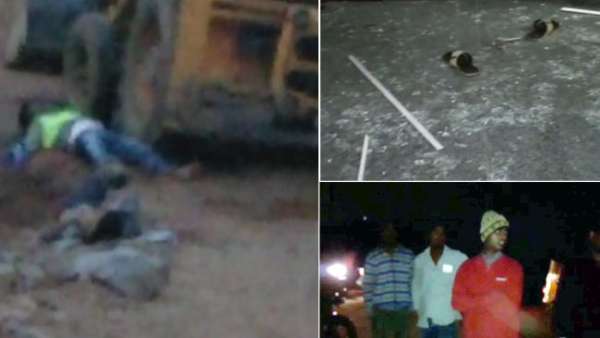 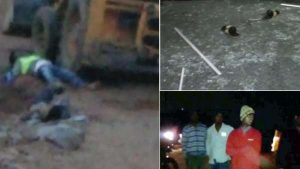 Hyderabad: In an unfortunate incident, a series of blasts in Nanakramguda left at least two persons injured. The blasts occurred at a building construction site, late this evening.

According to reports, two people, including a JCB driver, were severely injured while several others at the site suffered minor injuries. Earlier reports said that four people were killed. However, later the cops dismissed claims of death.