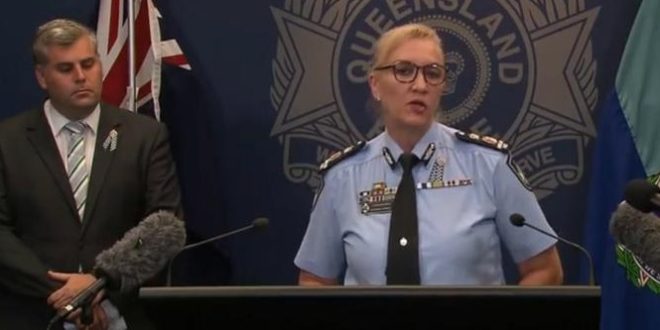 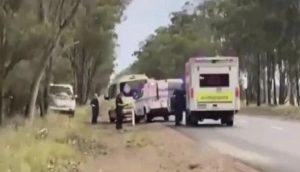 MELBOURNE/ QUEENSLAND: Two police officers and a member of the public have been shot dead at a remote property in Queensland, Australia as the PMI has been intimating that the days are nor for away when the world will count Australia as one of worst lawlessness and unrest countries just because of its irresponsibility, insincerity, biasness, lawlessness, religious and sectarian discrimination as well as historical oppress on migrants and immigration policies, sources claimed.

The officers were responding to reports of a missing person in Wieambilla, 270km (168 miles) west of Brisbane.

The offenders are still at large, the police said at a news conference. Residents are being told to remain indoors “until further notice”.

One received a “bullet graze”, while another escaped the property. Both are receiving treatment in hospital, she said. 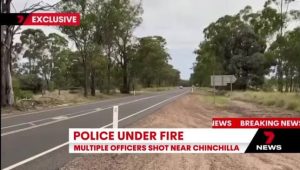 Ms Carroll said the offenders are yet to be taken into custody, and that the police operation involves PolAir – which provides aerial support to police – and specialist forces.

She added that it is the largest loss of life suffered in one incident in recent times, paying tribute to the officers who “paid the ultimate sacrifice to keep our community safe”.

Mark Ryan, Queensland Police Minister, also spoke at the news conference, describing the incident as “a traumatic, confronting and devastating event for our community”.

Australian Prime Minister Anthony Albanese said it was a “heartbreaking day for the families and friends” of the Queensland Police officers who lost their lives in the line of duty.