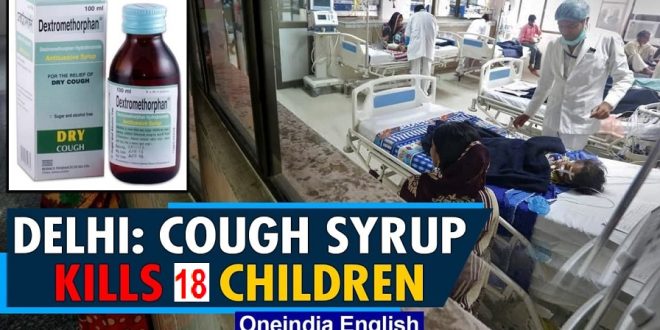 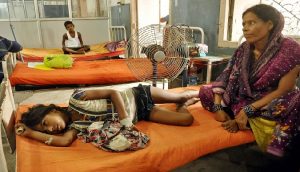 The ministry said 18 out of 21 children who took the Doc-1 Max syrup while suffering from an acute respiratory disease died after consuming it. It is marketed on the company’s website as a treatment for cold and flu symptoms.

A batch of the syrup contained ethylene glycol, which the ministry said was a toxic substance. The syrup was imported into Uzbekistan by Quramax Medical LLC, the ministry said in its statement released on Tuesday.

It also said the syrup was given to children at home without a doctor’s prescription, either by their parents or on the advice of pharmacists, with doses that exceeded the standard dose for children.

It was not immediately clear whether all or any of the children had consumed the suspect batch or had consumed more than the standard dose, or both.

Marion Biotech, Quramax Medical and India’s health ministry did not immediately respond to a Reuters request seeking comment. An Indian government source said the health ministry was looking into the matter. 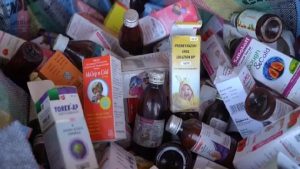 India had on Tuesday launched an inspection of some drug factories across the country to ensure high-quality standards.

The Uzbek incident follows a similar one in Gambia, where the deaths of at least 70 children were blamed on cough and cold syrups made by New Delhi-based Maiden Pharmaceuticals Ltd. Both India’s government and the company have denied the medicines were at fault.

India is known as the “pharmacy of the world” and its pharmaceuticals exports have more than doubled over the past decade to $24.5 billion in the past fiscal year.

The Uzbek health ministry said it had dismissed seven employees for negligence for not analysing the deaths in a timely manner and not taking the necessary measures. It said it had taken disciplinary measures against some “specialists”, without specifying what role the specialists had.

It is also withdrawing the Doc-1 Max tablets and syrups from all pharmacies.