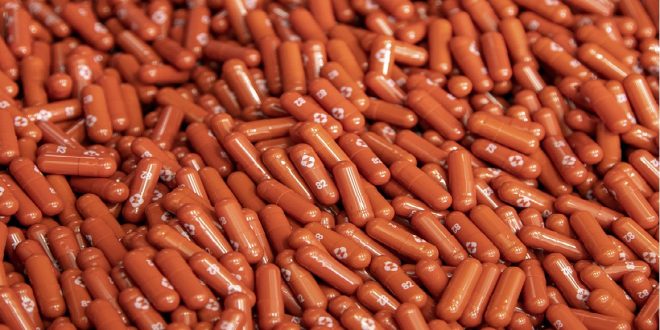 105 nations including Pakistan to get cheaper Merck COVID pill

GENEVA: Generic drug manufacturers will make a more affordable version of Merck’s anti-COVID pill for 105 of the world’s poorer nations, in deals announced Thursday by a UN-backed organization. 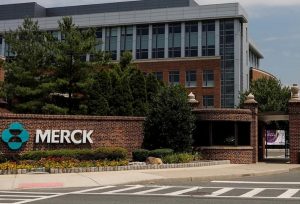 “This is a critical step toward ensuring global access to an urgently needed COVID-19 treatment and we are confident that… the anticipated treatments will be rapidly available in LMICs,” said MPP executive director Charles Gore.

Merck granted a licence to the MPP in an agreement announced in October. The MPP, in turn, issued sub-licences to the generic drugs makers, in agreements announced Thursday.

The sub-licences allow manufacturers to produce the raw ingredients for molnupiravir, and/or the finished drug itself. 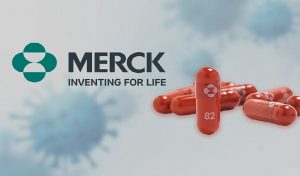 Five manufacturers will focus on producing the raw ingredients; 13 will produce both raw ingredients and molnupiravir itself; while nine will simply produce the finished drug.

In December, the US Food and Drug Administration regulator authorised molnupiravir for high-risk adults, a day after giving the go-ahead to a similar but more effective drug made by Pfizer.

Antivirals like molnupiravir and Pfizer’s Paxlovid pill work by decreasing the ability of a virus to replicate, thereby slowing down the disease.