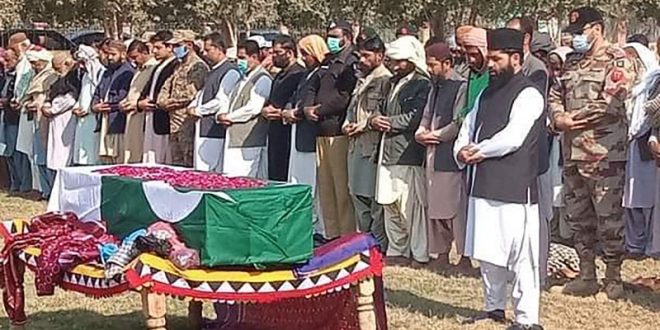 KECH/ QUETTA/ KARACHI: Pakistan’s military has confirmed that at least 10 soldiers were martyred in an attack on a security checkpost in the southwest province of Balochistan earlier this week, according to a statement. 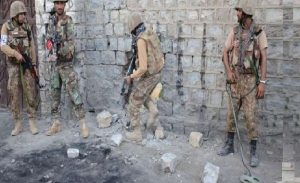 The attack took place on Tuesday night in the Kech area, located near the country’s western border with Iran and roughly 600km (373 miles) south of provincial capital Quetta, Pakistan’s military said in a statement released late on Thursday.

“During intense exchange of fire, one terrorist was killed and several injured,” said the statement. “While repulsing terrorists’ fire raid, 10-soldier embraced martyrdom.”

The Pakistani military’s press wing said that a “follow-up clearance operation” was ongoing and that three suspects had been apprehended since the attack.

No group immediately claimed responsibility for the attack, but Pakistan’s military has been battling an armed ethnic Baloch separatist movement, TTP and many other terror gruops in the region for more than 10 years. 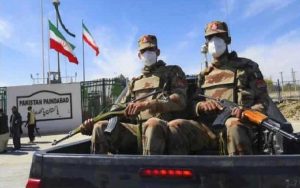 Attacks against Pakistani security forces in southern Balochistan have been on the rise, with Tuesday’s checkpost attack the second such attack in a month.

On December 24, at least two soldiers were martyred when unidentified gunmen attacked a security forces checkpost in Kech, according to a military statement.

That attack came 10 days after a soldier was martyred in an attack on a border post along the nearby Pakistan-Iran border.