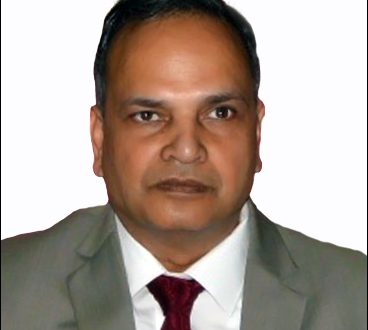 ﻿CS informs NDC team of State development in all sectors

The NDC team on a study tour as part of Economic Security will tour the Telangana State from March 4 to 8. Joshi explained to the team about the pragmatic schemes and efficient delivery of the programs to the people. The new State has achieved rapid growth in the country and became No 1 in economic growth and revenue, he said. The TRS Government has become a role model to the country by implementing Rythu Bandhu and Rythu Bhima schemes, he said. These two schemes are being followed by several States and even the Centre was providing financial assistance to the farmers across the country.

“We took the governance to the door steps of people by increasing numbering districts from 10 to 33, supplying 24-hour power to farm sector, he said. He also listed the schemes like residential schools for the children of SC, ST and BC, Minorities, sheep distribution and buffalos on subsidized rates. Joshi said Kaleshwaram Project was under construction and others to bring 1.25 crore acres under irrigation in the State. He also said that the rural people are very happy to get purified waters under Mission Bhagiratha and monumental industrial growth. He also informed the NDC team that focus was on Artificial Intelligence, Data Processing, Internet of things, Start-up companies and other fields.  (PMI)