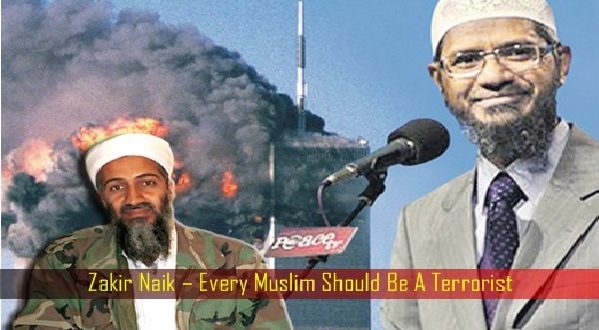 ‘Zakir Naik should be send back to India’ 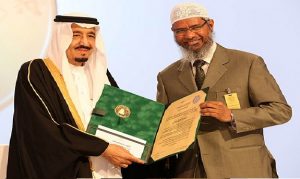 Naik, who has lived in Malaysia for about three years, has come under fire for his recent comments that Hindus in the Southeast Asian country had “100 times more rights” than the Muslim minority in India, and that they sometimes believed in the Indian government more than the Malaysian one. 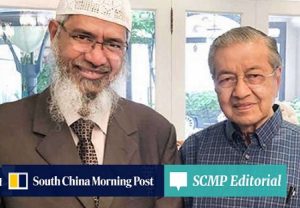 Race and religion are sensitive issues in Malaysia, where Muslims make up about 60 percent of its 32 million people. The rest are mostly ethnic Chinese and Indians, most of whom are Hindus.

“We have expressed our position, which is that action must be taken and that Zakir Naik should no longer be allowed to remain in Malaysia,” Gobind Singh Deo, minister of communications and multimedia, said in a statement.

“The prime minister has taken note of our concerns. We leave it to him to consider the position and to decide soonest possible what will be done to deal with the problem,” he added.

Malaysia’s Minister of Human Resources M Kulasegaran said Naik’s comments could have been aimed at creating a fissure in the multiracial nation so he could win the favour of Muslims. 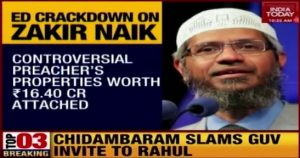 He said Naik did not deserve the status of a permanent resident.

Naik, who has repeatedly rejected the charges against him in India, denied the allegations made by Kulasegaran and others in Malaysia.

“My praise of the Malaysian government for its Islamic and fair treatment of Hindu minorities is being twisted and misquoted to suit political gains and create communal rifts,” he said in a statement to reporters on Wednesday.

Minister of Water, Land and Natural Resources Xavier Jayakumar said if Malaysia was to ignore Naik’s statements and allow him to stay in Malaysia, it would lead to “potential racial and religious division”.

“We do not need such individuals to issue seditious statements with the intention of driving a wedge between Muslims and non-Muslims in Malaysia,” said Jayakumar. 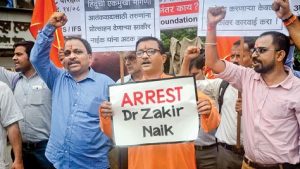 Malaysian state news agency Bernama quoted Prime Minister Mahathir Mohamad as saying late on Tuesday that Naik cannot be sent back to India for “fear of being killed” there.

“If any (other) country wants to have him, they are welcome,” he said, according to Bernama.

The National Patriots Association, a group of Malaysian military and police veterans, also denounced Naik’s comments, saying that many ethnic Indians in Malaysia had served in the country’s security forces.

According to record the India banned Naik’s Islamic Research Foundation in late 2016, accusing him of encouraging and aiding its followers to “promote or attempt to promote feelings of enmity, hatred or ill-will between different religious communities and groups”.

In 2016, during a press conference Naik claimed himself to be a non-resident Indian (NRI). In 2017, according to the Middle East Monitor, Naik was granted citizenship by Saudi Arabia. On 18 July 2017, India revoked Naik’s passport following a recommendation from the National Investigation Agency (NIA). 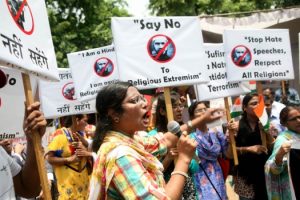 Naik accused critics of manipulating his comments on the local Indian community last week to portray him as questioning their loyalty to Malaysia.

The India-born preacher claimed his remarks from an event in Kelantan a couple of days ago were maliciously taken out of context in order to get him expelled from Malaysia.

According to the Free Malaysia Today portal, Zakir asserted that he was speaking purely about the local Indian community’s call for the government to extradite him to India.

“What I said was in the context of my own case, that some Hindu groups opted to support the Modi government in its extradition request despite there being no evidence against me, and despite the fact that Interpol, the Indian court and Malaysian government have rejected the false accusations directed at me,” he was quoted as saying. 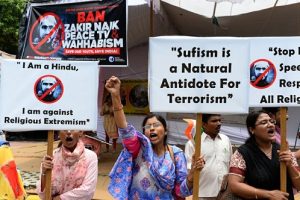 Sources further claimed that there are so many criminal and terror cases have already been registered against Zakir Naik in India and he is most wanted but despite questioning repeatedly and beside assurances to keep all information and whereabouts hide the sources did not reveal that why the India government did nothing to arrest him yet but they naked that Naik wants to come to India again and that’s why he spoke in-favor of Hindus and against Muslims.