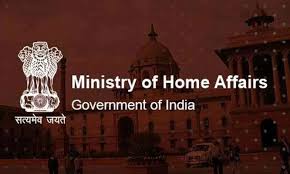 Jammu and Kashmir reorganised into

Strict Action on Terror and Insurgency

Pride of the Nation – Security Forces

4. Two day National Conference on ‘Criminal Activities and Radicalization in Jails: Vulnerability of Inmates and Jail Staff and their Protection’ organized by Bureau of Police Research & development (BPR&D)

· Facilitation by non-requirement of conversion of primary visa into medical visa, when a foreigner seeks admission into a hospital owing to an illness(Pib Hyderabad)