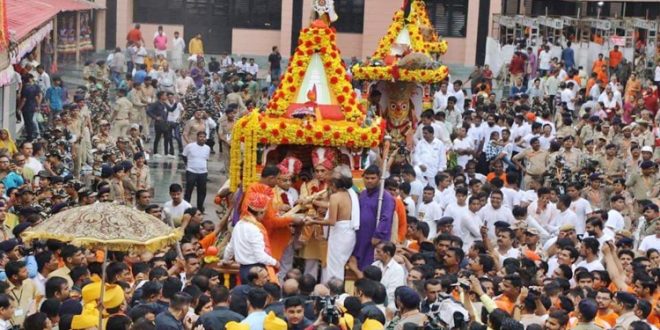 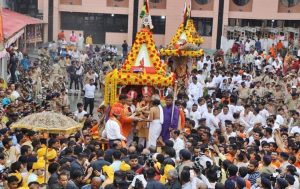 President, Vice President and Prime Minister have greeted the people on the occasion.