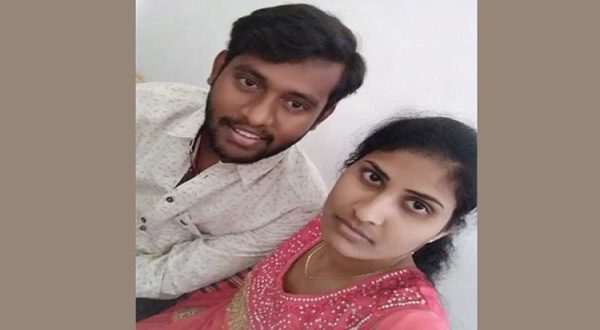 Velgatur (Dharmapuri): Unable to deal with her boyfriend’s deception, a woman attempted suicide in Mukatraopeta.

The woman, Anusha got into a relationship with Kiran, whom she met while she was working as a nurse at the Jyostna Hospital in Jagityal four years ago. Later, Anusha started working at the Apex Hospital in Karimnagar but their relationship continued for three years.

Recently, Anusha brought up the subject of marriage with Kiran, however, he refused the proposal citing different castes as an issue. Depressed over her boyfriend’s rejection, Anusha on Sunday night reached Mukatraopeta and consumed sleeping pills in her room leaving a suicide note.

Her parents, Koppala Swamy and Sushila to Karimnagar Apex Hospital where she is undergoing treatment.

In her suicide note, Anusha apologized to her parents and urged her sisters and brothers-in-law to take care of them. Stating that Kiran’s family was entirely to blame for her death, she revealed that Kiran rejected her and his family threatened to hurt her family. Anusha also shared that she is taking this step only due to Kiran’s harassment and further urged him to stop doubting girls after her death.