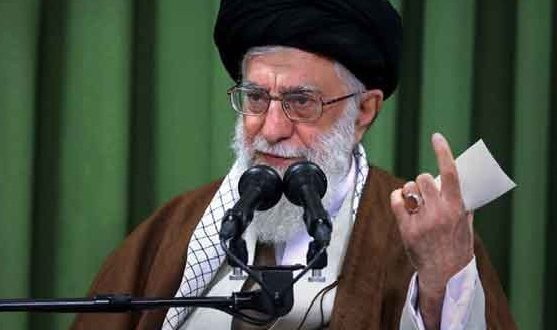 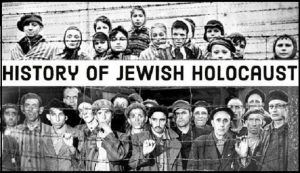 TEHRAN/ PARIS/ ANKARA/ ISLAMABAD: The Supreme Leader of the Islamic Republic of Iran, Ali Khameini questioned the dual standards around gagging media when it comes to questioning the Holocaust but not doing the same when the Holy Prophet Muhammad Mustafa Peace Be Upon Him (PBUH) was insulted.

Khameini then called out the blatant hypocrisy surrounding freedom of speech when doubting the Holocaust was concerned.

“The next question to ask is: why is it a crime to raise doubts about the Holocaust? Why should anyone who writes about such doubts be imprisoned while insulting the Prophet (PBUH) is allowed?” he tweeted again. 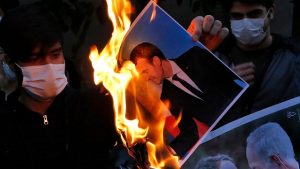 Khameini is the third prominent Muslim world leader who has criticized the French president for his anti-Islam statements and support for blasphemous cartoons insulting Holy Prophet Muhammad (PBUH).

Macron’s comments came in response to the beheading of Samuel Paty, a 47-year-old teacher, who was attacked on his way home from the junior high school where he taught in Conflans-Sainte-Honorine, 40 kilometers northwest of Paris.

PM Imran Khan had said on Tuesday that no one should be allowed to disrespect Holy Prophet Mohammad (PBUH) in the name of freedom of expression. 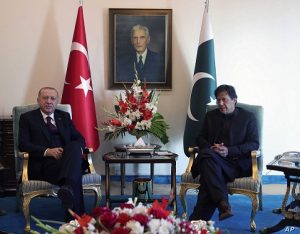 Last week, Turkish President Tayyip Erdogan had called for a boycott of French goods citing Macron’s anti-Islam agenda. “What is the problem of this person called Macron with Muslims and Islam? Macron needs treatment on a mental level,” Erdogan had said in a speech in the central Turkish city of Kayseri.

“What else can be said to a head of state who does not understand freedom of belief and who behaves in this way to millions of people living in his country who are members of a different faith?”

In a series of tweets on Saturday, PM Imran Khan, while presenting examples of the iconic leader Nelson Mandela, said that this is a time when President Macron could have put the healing touch and denied space to extremists rather than “creating further polarization and marginalization that inevitably leads to radicalization”. 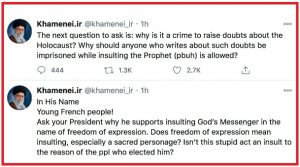 “It is unfortunate that he has chosen to encourage Islamophobia by attacking Islam rather than the terrorists who carry out violence, be it Muslims, White Supremacists or Nazi ideologists. Sadly, President Macron has chosen to deliberately provoke Muslims, including his own citizens, through encouraging the display of blasphemous cartoons targeting Islam and our Prophet (PBUH), the premier wrote on Twitter.

The reaction of insulting Muslims, Quran and Islam’s Prophet (PBUH) has been started to appear not only in France but also across the world while on the other hand the Jewish and extremist Christians have also announced open war against Islam and Muslims but neither the Muslims will react against innocent Christians and Jewish people nor any other religion or its followers because Islam is a peaceful religion and lessons not to take revenge with any non-concerned or involved person, sources claimed.