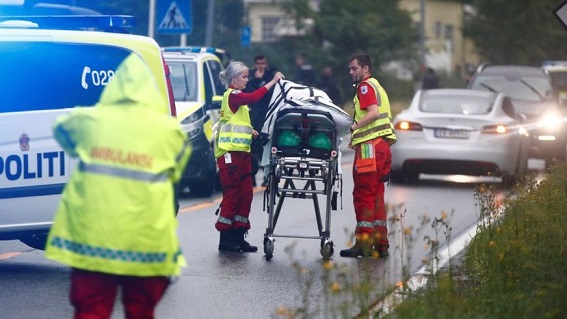 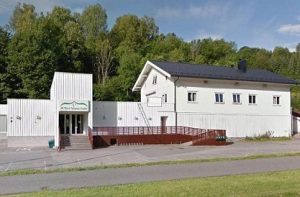 OSLO/ MELBOURNE: Once again, on the occasion of one of the most sensitive and important pillars of Islam known as Hajj when millions of Muslims gathered in Saudi Arabia to perform religious norm and rest arrange their activities at the own mosques and places even homes across the world not only to show their extraordinary disciplined religion and life but also prove that their act depends on unity and solidarity for the entire universe and it is the part of history that the anti-Muslims and anti-Islamic individuals, organizations, countries and groups always create panic, terror and show their worst and inhuman behavior against Islam and Muslims around the world but neither the Muslims take any revenge with them nor it’s the preaching of Islam and in this continuation, afresh terror attack took place in Norway’s capital yesterday where a 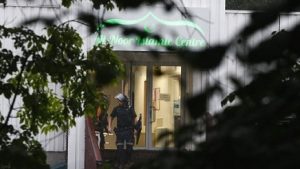 “white terrorist” opened fire on a mosque known Al-Noor Islamic Centre which is not only being condemned globally but Muslims are also demanding to control these terror incidents and the USA, UK and Israel should get-rid-of anti-Islamic and anti-Muslims practices otherwise not only the involved states and their rulers would have to face very severe and dangerous reaction but it will also become un-construable for the whole world, prominent scholars of different religions and sources said.

According to the reports, a man has been arrested in Norway after a shooting inside a mosque left one person injured on Saturday.

Police say a gunman opened fire on the Al-Noor Islamic Centre, in the outskirts of the capital Oslo. 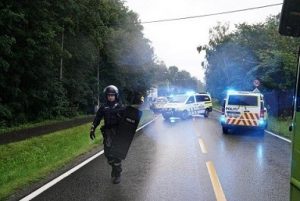 Later a woman was found dead at the house of the suspect, police said.

The suspect “is around 20 years old, a Norwegian citizen from the area,” said assistant chief of police Rune Skjold, adding that the man was now suspected of murdering a relative.

“We consider this a suspicious death… The dead person is related to the man arrested earlier today,” he said.

Police say the man acted alone when he attacked the mosque.

The mosque’s director told local media that the victim was a 75-year-old member of the congregation.

“One of our members has been shot by a white man with a helmet and uniform,” Irfan Mushtaq told local newspaper Budstikka. 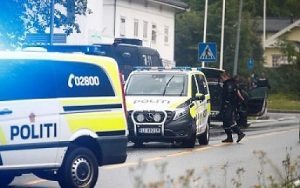 He later told local channel TV2 that the attacker had “carried two shotgun-like weapons and a pistol. He broke through a glass door and fired shots.”

The gunman, who wore body armour, was overpowered by people at the mosque before police arrived at the scene, Mushtaq added.

Police sources told public broadcaster NRK that several weapons were found inside the mosque, located in the town of Baerum, following the shooting.

The mosque had previously implemented extra security measures after a gunman killed 51 people at two mosques in Christchurch, New Zealand, earlier this year, according to Reuters News Agency.