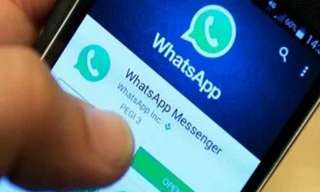 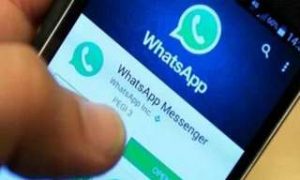 Hyderabad: Two persons including an administrator of a WhatsApp group were arrested on Wednesday by the Uppal police for sharing a derogatory picture of a deity. The accused P. Naresh, group admin of the WhatsApp group, and Sudhakar, a group member, posted the picture of the deity with an audio message.
Uppal Police Station Inspector K. Narsing Rao said, “The arrests were made on the basis of a suo motu complaint filed by the police after going through the post.”
“One Sailu had sent the ‘derogatory and objectionable’ picture of the deity of a particular religion with voice message to Sudhakar, who forwarded the post in the group. The photo shows the deity at the feet of a man,” the police official said. A case under IPC section 153 A was registered against the duo and efforts are on to arrest Sailu.
2017-09-14
admin
Previous Kukatpally House Owner Refuses Tenant To Bring In Dead Boy’s Body
Next KCR Aims To Develop Bhadrachalam As A World Famous Shrine