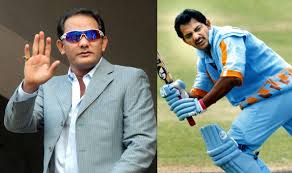 Hyderabad,  Opining that it was not proper to name Telangana Premier Cricket League after his father late G Venkatswamy’s name, former Indian cricket captain and former Congress MP Mohammed Azaharuddin today alleged that Hyderabad Cricket Association (HCA) president G Vivek has transformed the Telangana Premium League into his own house affair.
Speaking to the media here on Wednesday, Azahar said Vivek purchased Telangana Premier League at paltry Rs 50 lakh while the same was sold out in several crores of rupees in Tamil Nadu and Karnataka States. 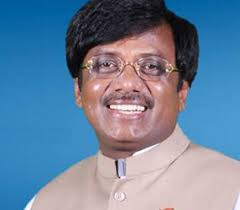 He alleged that the HCA selectors were indulging in corrupt practices in the selection of players for various teams of HCA resulting in injustice to the talented players from the districts. He said he would participate in the 2019 election campaigning as star campaigner from the Congress. He also made it clear that there was no truth in the news reports that he will contest against MIM Chief Asaduddin Owaisi.