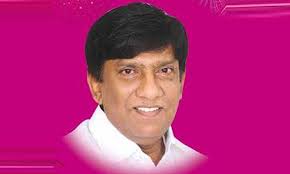 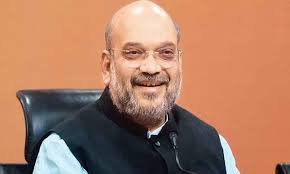 Minister Amit Shah for making provocative speeches in Hyderabad to create Bengal type of  political violence  in Telangana State.  Speaking to the media here, Vinod Kumar  welcomed Amit Shah’s statement that they would send one Minister every fortnight to Telangana.  He said let the Minister for Water Resources, Shekawat, visit the State first, see the Irrigation projects going on  and sanction funds for the same.  He said let the Minister for Roadways, Gadkari, visit the State and see that the proposals earlier sent by the State Government on national highways were sanctioned.
He said that if BJP tries to create unwanted situation in Telangana, their conspiracies would be countered effectively. So far as Telangana is concerned, both Congress and BJP are useless parties, he added.

Post Views: 22
2019-07-08
admin
Previous Jeevan Says C M Was Not Committed to Welfare of Poor
Next Ram Prasad Murder—Three Persons Claim they did it