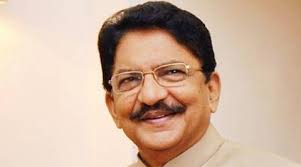 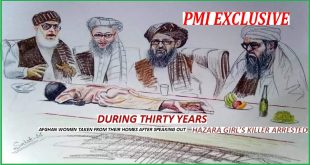 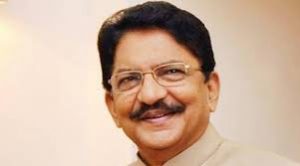 Speaking on the occasion, Vidyasagar Rao stated that the Telangana Government was doing its best to provide jobs and employment opportunities to the youth. Rao extended greetings to GMR for coming forward to conduct a skill development center at the village as it will give a big push to the students get skills and ultimately jobs. Training and skills are key for a person to get jobs and employment, he said. Rao also exhorted the youth and children to have innovative ideas and explore new opportunities. Telangana Government was implementing many schemes and programs for the cause of the youth and children and people on a whole.

The nation will get recognition at world level when efforts are made by all people of sections and communities, Vidyasagar Rao said. He also appealed to the people to extend help to others to lead better lives. Rao said he will get back and settle in his native Nagaram after retirement.

Indrakaran Reddy said the State government was spending Rs 400 crore for developing Vemulawada temple. Related works of renovation of the temple will be started on getting permissions from Shringeri Peetham, he maintained. Praising Vidyasagar Rao for not forgetting his native place, Rajender urged him to talk to industrialists and businessmen in Maharashtra to invest in Telangana. “Our development and progress can be attributed to the influence of Ch Rajeshwar Rao’s elder brother Vidyasagar Rao, he said. The Finance Minister also appreciated GMR, Prathima Trust and GR Educational Trust for running the skill development center.

Vinod Kumar said that the skill development center will help youth get jobs. Though with engineering and PG degrees the youth are confining to coolie works due to lack of skills he said. Ch Hanmantha Rao noted economist and eldest brother Vidyasagar Rao had advised to former Prime Minister Indira Gandhi on the need for skill development he said. Ramesh said that Vidyasagar Rao played a key role in getting agreement withMaharashtra government for Kaleshwaram project. (PMI) 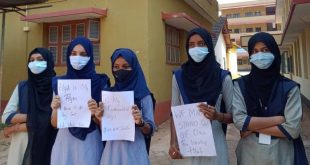