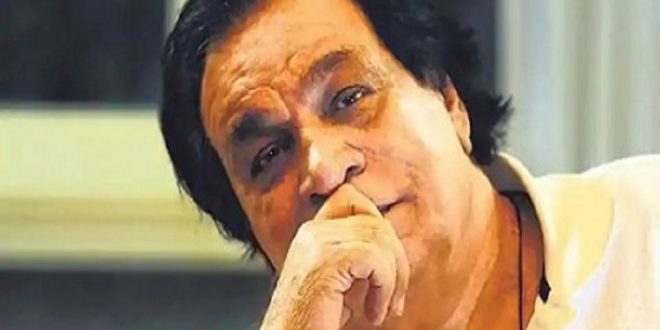 Born in Kabul, Khan made his acting debut in 1973 with Rajesh Khanna’s “Daag” and has featured in over 300 films. He wrote dialogues for over 250 movies. Before becoming an actor he had written dialogues for Randhir Kapoor-Jaya Bachchan’s “Jawani Diwani”.

As a screenwriter, Khan frequently collaborated with Manmohan Desai and Prakash Mehra. His films with Desai include “Dharam Veer”, “Ganga Jamuna Saraswati”, “Coolie”, “Desh Premee”, “Suhaag”, “Parvarish” and “Amar Akbar Anthony” and films with Mehra include “Jwalamukhi”, “Sharaabi”, “Lawaaris”, “Muqaddar Ka Sikandar”. Many actors, along with Amitabh Bachchan and Manoj Bajpayee, had paid homage to the actor