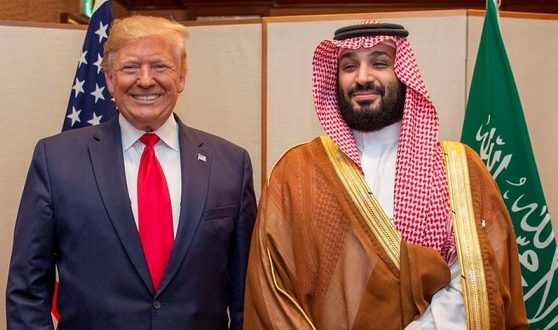 WASHINGTON: The US Senate has failed in its latest bid to block the controversial sale of $8.1bn (£6.5bn) worth of weapons to Saudi Arabia. 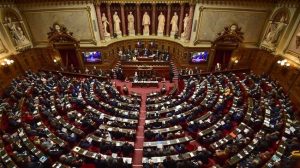 It comes after Donald Trump used his presidential veto to override resolutions passed by both chambers of Congress preventing the sale.

Critics fear the weapons may be used on civilians in the Yemen conflict b Trump had argued that blocking the sale of weapons would “weaken America’s global competitiveness”.

The president also argued last week that it could damage relations with US allies as he rejected the bipartisan resolutions.

However, a number of lawmakers – including some Senate Republicans – said there was no legitimate reason to bypass Congress. 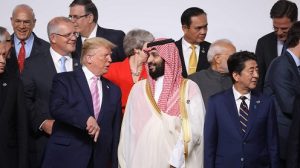 The Trump administration announced in May that it was proceeding with the sale of the weapons to Saudi Arabia and the United Arab Emirates.

Trump issued a national emergency declaration in order to push through the sale.

He said he made the decision because of the threat posed by Iran. Tensions between the US and Iran have been tense after the US pulled out of the nuclear deal. (Int’l News Desk)