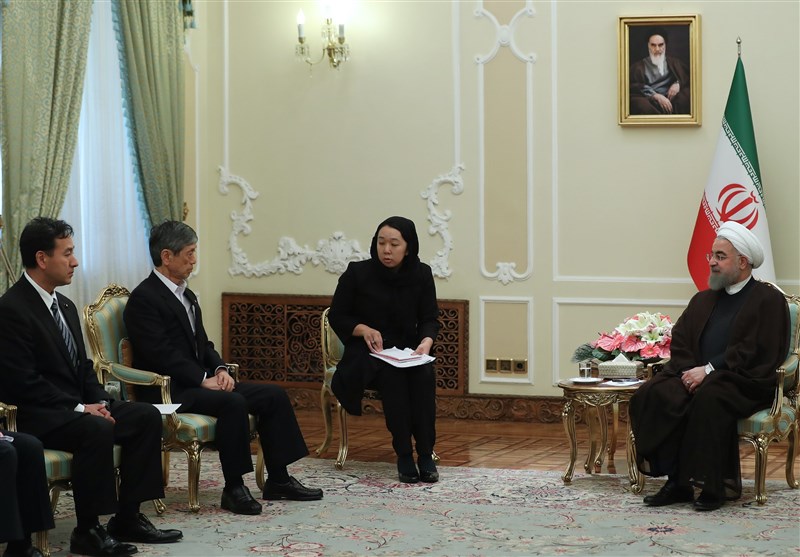 US Policy to Humiliate Other Nations to Get Nowhere: Iranian President

admin September 6, 2017 International, Top News Comments Off on US Policy to Humiliate Other Nations to Get Nowhere: Iranian President 590 Views 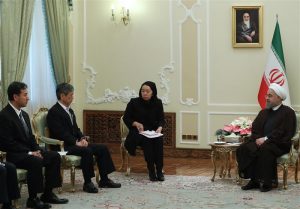 TEHRAN – Iranian President Hassan Rouhani underlined that the new US administration’s policy to humiliate and intimidate other nations would reach nowhere.

Speaking at a meeting with the Japanese prime minister’s special envoy, Masahiko Komura, in Tehran on Wednesday, President Rouhani pointed to recent tensions in East Asia and US calls for new sanctions against North Korea, saying no country has the right to threaten others and all problems should be resolved through dialogue.

“We are against imposing sanctions against countries and believe that the policy of humiliation and intimidation that the US has adopted in the face of other countries will never yield results,” he said.

The Iranian president also expressed the hope that closer cooperation between Tehran and Tokyo would lead to the development of peace and stability in East Asia.

Komura, for his part, pointed to the escalation of tensions in the Korean Peninsula and said the international community should prevent the spread of violence in the region.

US Ambassador to the United Nations Nikki Haley said Monday the Trump administration would seek the strongest possible sanctions against North Korean leader Kim Jong Un’s government over its nuclear tests, according to media reports.

Russian President Vladimir Putin said on Tuesday that US-led calls for harsher sanctions on North Korea were futile and warned that military escalation could lead to a global catastrophe.

He also argued that Pyongyang rightfully fears for its security.