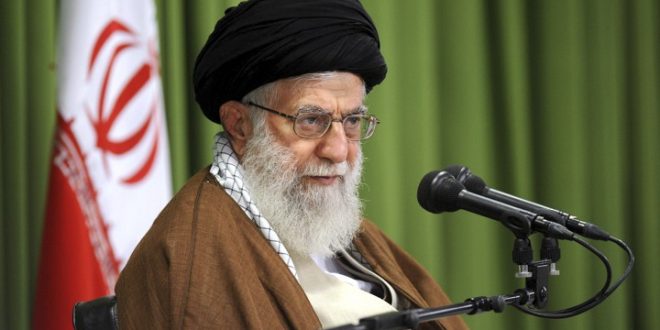 US ‘Deal of Century’ to die before Trump dies: Khamenei

TEHRAN: Leader of the Islamic Revolution Ayatollah Seyed Ali Khamenei deplored the US government’s so-called “deal of the century plan” as “absurd and evil” and said the plot will die before US President Donald Trump dies. 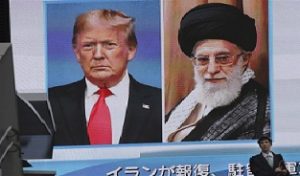 Addressing a large gathering of people from all walks of life in Tehran on Wednesday, Ayatollah Khamenei pointed to Trump’s recent move to unveil the deal of the century and said, “The Americans have dreamt that by giving a big name to their plan against the Palestinian people, it will be successful.”

However, the leader added, this US-Israeli plot is so “absurd and evil” and has turned out to be to their detriment from the very beginning.

This plan will die before Trump dies, Ayatollah Khamenei stated, adding that this plot will never yield any result and, therefore, spending money on it and launching a campaign for it is “a stupid thing to do”.

“The Americans have made a deal with the Zionists on something they do not own,” the Leader said, adding that 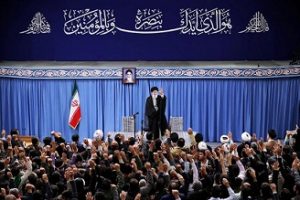 Palestine belongs to the Palestinians and making any decision on their land is up to them.

Ayatollah Khamenei further emphasized that the plot against Palestinians will be to the detriment of those who hatched it and will lead to the revival of the Palestinian issue.

Last week, Trump unveiled his long-delayed Middle East plan, a proposal Palestinian leaders called a “conspiracy” that “will not pass”.

The deal of century ploy, fronted by Trump’s son-in-law Jared Kushner, had already been rejected by the Palestinians, who 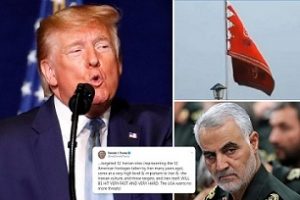 say the White House’s policies have been blatantly biased in favor of Israel.

Palestinians have cut off all contacts with the Trump administration since the US president broke with decades of bipartisan policy to recognize Jerusalem al-Quds as the capital of Israel in December 2017.

In June 2018, Ayatollah Khamenei reiterated the need for a referendum among “true Palestinians of all faiths,” being Muslims, Christians or Jews, adding that such a move would lead to the establishment of the Palestinian government.

Ayatollah Khamenei said the referendum and the subsequent formation of such a governing system would eventually translate into the destruction of the “bogus regime” of Israel in the not-too-distant future. (Tasnim News Agency)