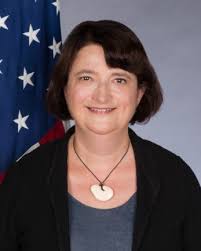 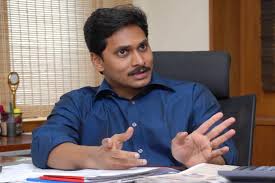 Mohan Reddy at the Secretariat here on Tuesday morning.
In a meeting that lasted for half-an-hour, they had brief discussions about various aspects, including Indo-US ties with emphasis on the future relations with Andhra Pradesh in specific.
It may be recalled that the Consul General had earlier conveyed her congratulations to YS Jagan Mohan Reddy after he won the Assembly Elections and expressed her intent in working with YS Jagan to build US-AP ties further. After her meeting with the Chief Minister, Hadda also met the State Director General of Police and congratulated him over his appointment as the State’s new DGP.