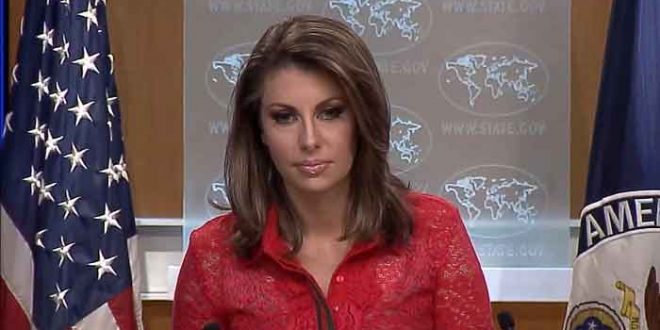 US calls for peace after India’s Kashmir move 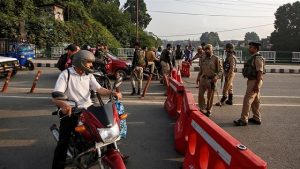 The United States has called for “peace and stability” along the de facto border that separates India and Pakistan in Kashmir after New Delhi revoked the special status granted to the Indian-administered portion of the disputed territory.

New Delhi’s move on Monday came hours after the Indian government imposed a major security clampdown in the region, with all communication lines suspended and local politicians put under house arrest amid growing tensions following a massive deployment of troops.

Morgan Ortagus, a spokeswoman for the US Department of State, said Washington was following events in Indian-administered Kashmir “closely”.

“We call on all parties to maintain peace and stability along the Line of Control,” she added, referring to the de facto border.

India and Pakistan claim Kashmir in full, but administer separate portions of the region since gaining independence from the British in 1947.

The nuclear-armed neighbours have fought two of their three wars over the territory.

Islamabad has condemned New Delhi’s latest move, with Pakistani Prime Minister Imran Khan saying it “was in clear violation of United Nations Security Council resolutions” in the region, according to a statement released after a telephone call with Malaysia’s prime minister on Monday evening. 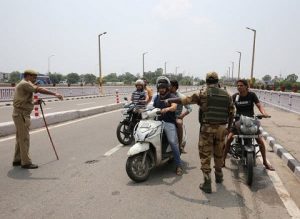 Khan on Sunday had called on India to allow the US to mediate in the dispute.

During a visit by Khan to Washington, DC, last month, US President Donald Trump had offered to mediate between India and Pakistan on Kashmir, an offer that Islamabad welcomed and New Delhi rejected.

“President Trump offered to mediate on Kashmir. This is the time to do so as the situation deteriorates there and along the [Line of Control] with new aggressive actions being taken by Indian occupation forces,” said Khan. “This has the potential to blow up into a regional crisis.”

UN Secretary-General Antonio Guterres, meanwhile, has urged India and Pakistan to exercise restraint, according to a spokesman. 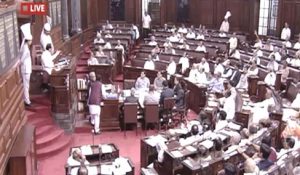 Stephane Dujarric told reporters on Monday that the world body’s peacekeepers observing a ceasefire between India and Pakistan in the state of Jammu and Kashmir “have observed and reported an increase in military activity along the Line of Control that divides India- and Pakistan-administered Kashmir.

“We urge all parties to exercise restraint,” he said.

Germany called on the Indian government to hold discussions with the local communities in Jammu and Kashmir.

Maria Adebahr, a spokeswoman for the German foreign ministry, said at a news conference in Berlin that India must comply with its constitution which guaranteed the country’s only Muslim-majority state autonomy in exchange for joining the Indian union after independence in 1947. 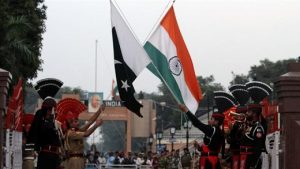 “We believe that all further steps of the government must comply with India’s constitution,” she said, urging New Delhi to respect civil rights secured by the law.

“We are calling on the Indian government to hold dialogue with the population concerned about its plans, its intentions,” Adebahr said.

Amnesty International, a global rights group, said on Twitter that “the unilateral decision” made by India without consulting stakeholders “amidst a clampdown on civil liberties and communications blackout is likely to increase the risk of further human rights violations and inflame tensions”.

Aakar Patel, the group’s India chief, said on Twitter that the additional deployment of “thousands of security forces”, a blanket blockade of telephone and internet services and restrictions on peaceful assembly already “pushed the people of [Jammu and Kashmir] to the edge”. 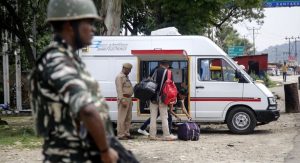 In Islamabad, Khan also held a phone conversation with Turkey’s President Recep Tayyip Erdogan over the situation in Kashmir.

According to a statement from his office, Khan told Erdogan that “India’s illegal actions to modify the special status of the Indian Occupied Kashmir would have serious implications for the regional peace and security”.

Erdogan “shared the concerns” and assured Khan of Turkey’s support, the statement said.

Also on Monday, Pakistan’s foreign ministry said in a statement that the country would “exercise all possible options to counter the illegal steps”. 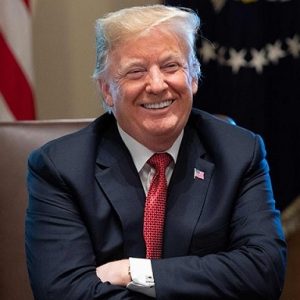 Meanwhile, hundreds of people in the Pakistani city of Lahore gathered to protest against the decision, with other small demonstrations taking place in the capital, Islamabad, and on some university campuses.
Larger rallies are expected on Tuesday when Pakistan will hold a joint parliamentary session and its top military commanders will meet to discuss the move.
India’s decision also prompted condemnation from Pakistanis on Twitter, where at one point the top six trending hashtags all related to the move.
Pakistan’s Human Rights Minister Shireen Mazari branded the step on Twitter as an “illegal annexation”.