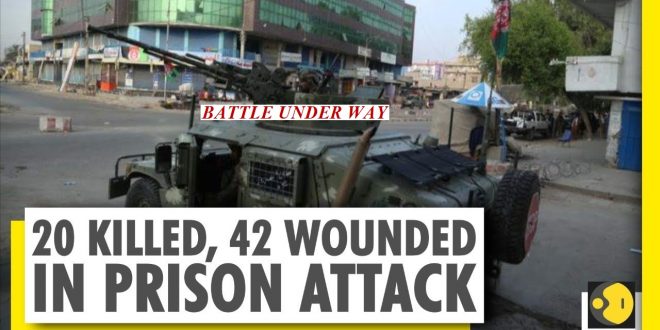 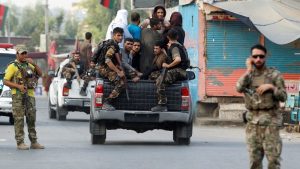 Among the dead were prisoners as well as civilians, prison guards and Afghan security personnel, Attaullah Khogyani, a spokesman for the governor of Nangarhar province, told Al Jazeera.

Another 43 people have been wounded in the attack in the provincal capital Jalalabad that began late on Sunday when an ISIL suicide bomber slammed his explosive-laden vehicle into the gate of the prison.

More assailants opened fire. Three attackers have been killed so far as the battle continued on Monday, Khogyani said.

The Islamic State of Iraq and the Levant group’s affiliate in Afghanistan, known as IS in Khorasan province, claimed responsibility for the attack. The affiliate is headquartered in Nangarhar province.

Police were forced to divert manpower to recapture escaped prisoners and by noon on Monday around 1,000 had been caught, according to Khogyani. 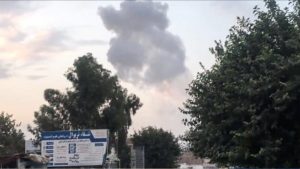 The prison houses about 2,000 inmates, including many from the ISIL and the Taliban.

Earlier, a Taliban spokesperson said on Twitter that the group was not involved in the attack, which came on the final day of a rare truce between the armed group and the Afghan government to mark the Eid al-Adha Muslim holiday.

The prison attack came a day after the Afghan intelligence agency said a senior ISIL commander was killed by Afghan special forces near Jalalabad, about 150km (93 miles) east of the capital, Kabul.

Nangarhar has been hit by regular attacks, several of them claimed by ISIL.

On May 12, a suicide bomber killed 32 mourners at a funeral for a police commander in the province, in one of the deadliest attacks this year also claimed by ISIL.

A United Nations report last month estimated there are around 2,200 ISIL members in Afghanistan, and that while the group is in “territorial retreat” and its leadership has been depleted, it “remains capable of carrying out high-profile attacks in various parts of the country, including Kabul”. 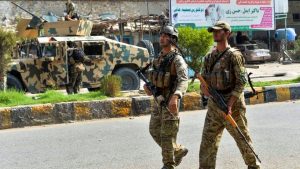 The agreement struck in Qatar’s capital, Doha, lays out plans for the withdrawal of foreign forces from Afghanistan in exchange for security guarantees from the Taliban.

Last week, a UN report said almost 1,300 civilians, including hundreds of children, were killed in Afghanistan in the first six months of the year, a 13 percent drop compared with the same period in 2019.

The report credited the drop in part to the reduction of operations by international forces in support of Afghan government forces and also to a decrease in the number of attacks by ISIL.