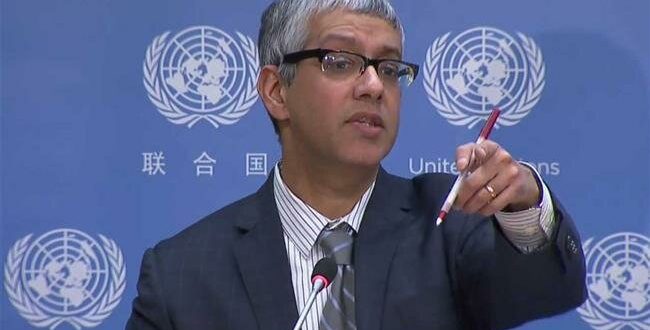 UN condemns US restrictions on Zarif

NEW YORK: The United Nations has expressed concerns about curbs imposed on Iranian Foreign Minister Mohammad Javad Zarif by the administration of US President Donald Trump. 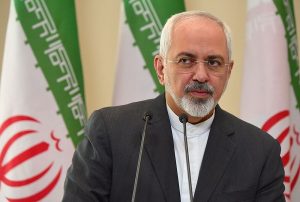 Haq made the comments a day after the top Iranian diplomat arrived in New York.

Tehran has said that the restrictions imposed on Zarif, travelling between the United Nations and the Iranian UN mission or the Iranian UN ambassador’s residence, would not affect his “work schedule.”

“Putting restrictions on his presence in some streets in New York will certainly not affect his work schedule,” said Iran’s Foreign Ministry Spokesman Abbas Moussavi.

The US is obliged to allow access to the United Nations, based on a 1947 agreement, involving UN headquarters. 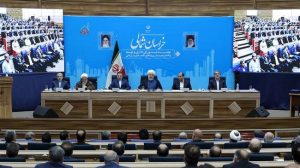 However, US special envoy for Iran, Brian Hook, told Fox News channel that the ban had been imposed “in a manner that is fully consistent” with the agreement.

After his visit to the US, Zarif is scheduled to head to Venezuela, Nicaragua, and Bolivia. (Press TV)