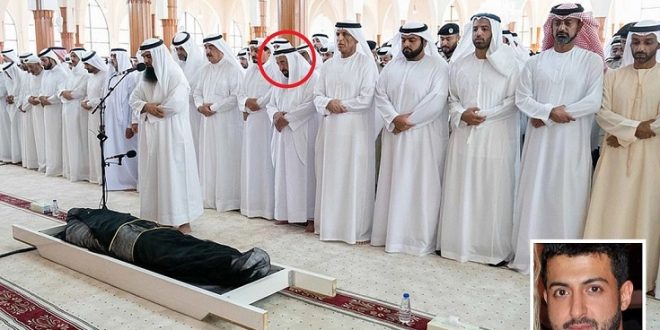 LONDON/ DUBAI: Fashion designer Khalid Al Qasimi, a Crown Prince and son of the ruler of Sharjah in the United Arab Emirates (UAE) has died at his London home aged 39.

He studied architecture and fashion design at Central Saint Martin’s and founded an eponymous brand in 2016, showing collections at London and Paris Fashion weeks.

Three days of mourning have been announced in the UAE and in an Instagram post, his father Dr Sheikh Sultan bin Mohammed Al Qasimi, said: “The arrival of the body of the deceased and prayers upon him will be announced.” 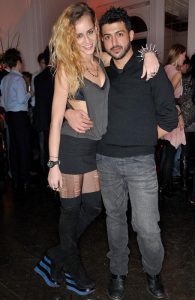 A statement on the said the death of Khalid Al Qasimi was “suspicious”.

The post read: “Khalid was praised for his tenacious yet sensitive exploration of social-political issues, particularly pertaining to the Middle East and its sometimes strained relationship with the West, a subject very close to his heart and upbringing.

“His goal was to create ‘a world of beautifully crafted products infused with cultural, social and political undertones to inform and inspire’.

“The design world has lost a great philosopher and artist.” 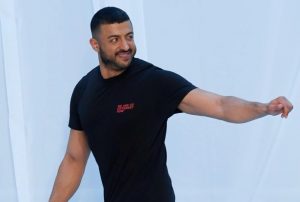 The Metropolitan Police revealed the death on Monday 1 July was being treated as “unexplained”.

It said officers were called by London Ambulance Service to a property in Knightsbridge at 10.33am.

In a statement, the Met Police said: “Officers attended and a man in his late 30s was found deceased inside the property.

“The death is currently being treated as unexplained. No arrests have been made, enquiries continue.

“A post-mortem examination carried out on Tuesday, 2 July proved inconclusive; we await the result of further tests.” 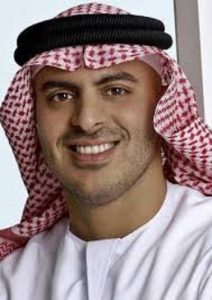 On Twitter, British ambassador to the UAE Patrick Moody offered his “deepest condolences” to the family.

Khalid Al Qasimi was the brother of Sheikh Mohammed bin Sultan Al Qasimi, who died from a heroin overdose in 1999.

It is mentioned here that the wife of Dubai’s ruler has reportedly fled the United Arab Emirates with their young son and daughter and sought asylum in London on Wednesday.