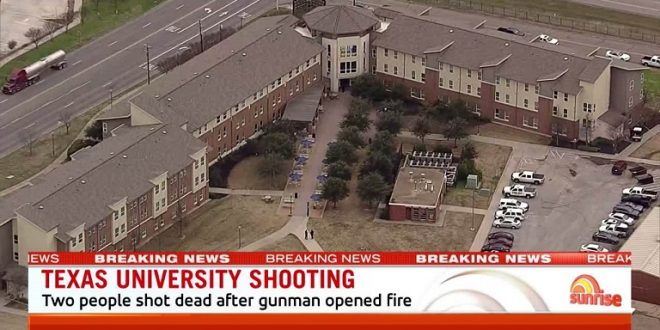 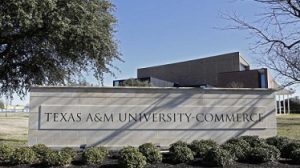 HOUSTON/ MELBOURNE: Two people were killed and a third was wounded on Monday in a shooting at a residence hall on the Texas A&M University campus in Commerce, the school said on its website.

The wounded person was taken to a hospital, the school said. The person’s condition was not disclosed.

Officials at the campus, part of the Texas A&M University system and located about 105km (65 miles) northeast of Dallas, could not be reached for further comment.

The shooting is the latest in a wave of gum violence on United States College and High School Campuses in recent years. The bloodshed has driven the debate over tighter restrictions on access to guns in the US, where the Second Amendment of the 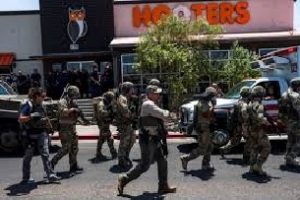 In October, near the Commerce campus, two people were killed and about a dozen more wounded at an off-campus Halloween party jammed with more than 750 party-goers, many of them students, authorities said.

“My son is safe today but tired of the nonsense on this campus!” a Facebook user named Yolanda Temple posted.

On the Texas A&M campus, students and staff were initially told to shelter in place, but the order was later lifted.

All classes at the campus, where 12,000 students are enrolled, were cancelled for the rest of the day, ABC affiliate WFAA said.