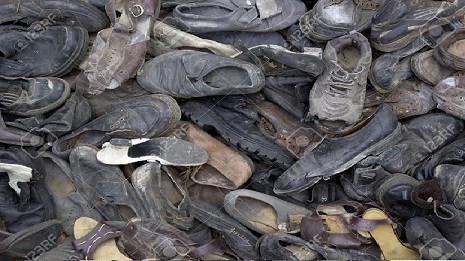 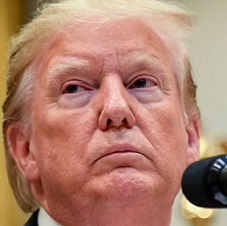 MELBOURNE/ KABUL/ WASHINGTON: The US President Donald Trump says he has cancelled a peace deal with the Taliban.

Trump tweeted he had been set to meet Afghan President Ashraf Ghani and senior Taliban leaders on Sunday.

But he cancelled the meeting at his Camp David retreat after the Taliban admitted it carried out a recent attack in Kabul that killed a US soldier.

US negotiator Zalmay Khalilzad had announced a peace deal “in principle” with the Taliban on Monday.

This comes after nine rounds of talks between the US and Taliban representatives, held in Doha, the capital of the Gulf state of Qatar. 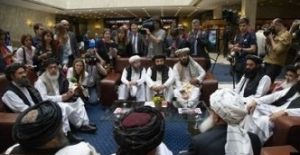 “Unfortunately, in order to build false leverage, [the Taliban] admitted to an attack in Kabul that killed one of our great great soldiers,” the president tweeted.

“I immediately cancelled the meeting and called off peace negotiations.”

As part of the proposed deal, the US would withdraw 5,400 troops from Afghanistan within 20 weeks. However Khalilzad said final approval still rested with Mr Trump.

The US currently has about 14,000 troops in Afghanistan

What about the attacks in Afghanistan?

On Thursday, a Kabul car bombing carried out by the Taliban killed 12 people, including a US soldier.

A Romanian soldier serving with the Nato-led mission in the country was also killed. 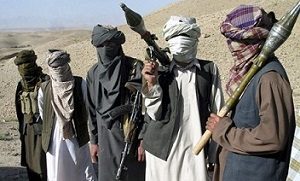 The attack – the latest in a series of almost daily acts of violence – highlights fears that US negotiations with the Taliban won’t end the daily violence in Afghanistan and its toll on civilians.

Democratic Congressman Tom Malinowski said that inviting the Taliban to Camp David was “weird”, adding he supported the president’s change of plan.

“Everyone knew they’ve been continuously committing terrorist attacks. But I’m glad the president called off this farce, and hope this good decision sticks,” tweeted Malinowski.

Ever since the US envoy Zalmay Khalilzad arrived in Kabul a week ago with news of “a deal in principle,” there have been almost daily Taliban attacks, and a growing chorus of anger in Afghanistan – and the US. 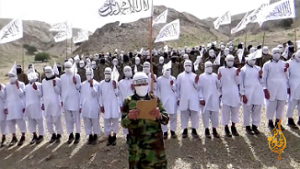 The new agreement is said to only include a commitment to reduce violence. A senior US diplomat explained they’d accepted the Taliban argument that a ceasefire was their main bargaining chip for Afghan talks set to follow the US negotiations.

A senior Afghan official angrily told me “a ceasefire is our bargaining chip too,” insisting the government would not accept the current deal. Afghan leaders accuse the US of bestowing legitimacy on the Taliban, which has only emboldened them.

There is also mounting skepticism, now voiced by President Trump, that any commitments made by Taliban negotiators in Doha won’t be kept by commanders in the field 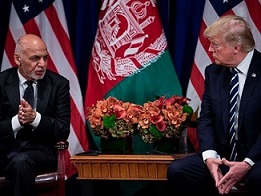 What does each side want from the talks?

The militants now control more territory than at any time since the 2001 US invasion and have so far refused to talk to the Afghan government, whom they deride as American puppets.

In exchange for the US troop withdrawal, the Taliban would ensure that Afghanistan would never again be used as a base for militant groups seeking to attack the US and its allies.

Some in Afghanistan fear that a deal could see hard-won rights and freedoms eroded. The militants enforced strict religious laws and treated women brutally during their rule from 1996 to 2001. 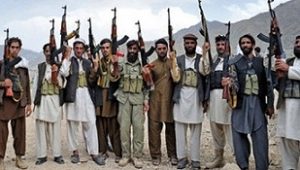 Nearly 3,500 members of the international coalition forces have died in Afghanistan since the 2001 invasion, more than 2,300 of them American.

The figures for Afghan civilians, militants and government forces are more difficult to quantify. In a February 2019 report, the UN said that more than 32,000 civilians had died. The Watson Institute at Brown University says 58,000 security personnel and 42,000 opposition combatants have been killed.

The entire world especially America, Afghanistan and Pakistan were being expected that the peace deal with Taliban would be succeeded but as PMI has already been reported that neither the deal would be thrived nor Taliban will accept any so-called negotiations or pact without their genuine representation and involvement while at any cost, the Shia factor could not be neglected during the talks as well as any expected deal as the 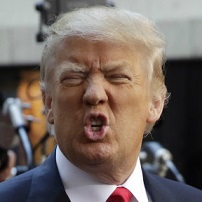 America, Pakistan and Afghanistan have not only already been ignored those ‘characters’ (including ‘this correspondent’ & his journalist fellows) which were involved in talks for peace process in both Afghanistan and Pakistan during the last entire decade but also a complete ban was enforced on them and issued death warrants against all Shia arbitrators including ‘this correspondent’ on specific directives of regime of Kingdom of Saudi Arabia (KSA) and on the other hand the parties were participated in recent talks in Doha, Qatar were not only not the genuine representatives of Taliban but also none of one Shia delegate was included in negotiations and in these circumstances the peace talk was nothing more than a joke which must be resulted nothing, sources claimed.

2019-09-08
admin
Previous ‘95% of sectarian violence worldwide focused on Shias only’
Next Ali Hasnain Farishta exhorted the youth to study and practice narrations and teachings of Hzt Hujjat-e- Asr Imam-e- Mehdia.t.f