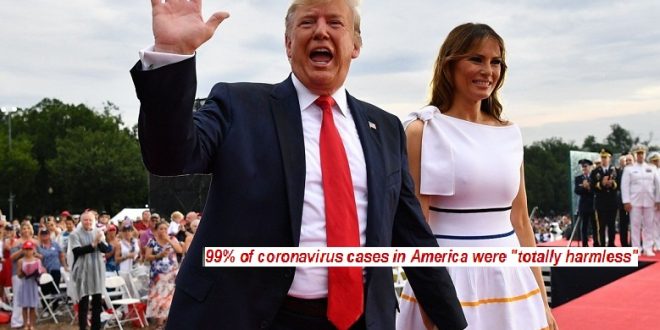 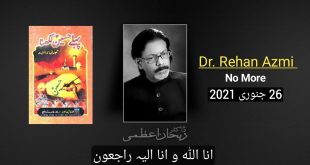 WASHINGTON: United States President Donald Trump has vowed to defeat the “radical left” in a July Fourth Independence Day speech at the White House, condemning recent efforts to remove or rethink monuments to historical figures as attempts to destroy the US. 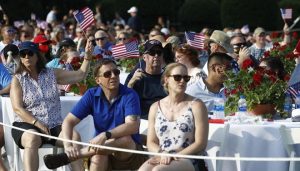 Trump claimed without evidence that 99 percent of the coronavirus cases in the US were “totally harmless”. In fact, many US states marked a record number of new COVID-19 cases in recent days. In Texas alone, 7,890 patients were hospitalized after 238 new admissions over the past 24 hours.

According to reports on Saturday, the states of Texas and Florida alone accounted for almost 20,000 new cases of infections in one just one day.

While criticism mounted over the president’s handling of the pandemic, Trump said China must be “held accountable” for failing to contain the disease.

Peaceful protesters called for racial equality just steps from where Trump spoke in the capital, Washington, DC, marching down blocked-off streets around the White House, Black Lives Matter Plaza and the Lincoln Memorial.

Millions of Americans have been demonstrating against police brutality and racial inequality since the May killing of George Floyd, a 46-year-old Black man who died after a white Minneapolis police officer knelt on his neck for nearly nine minutes. 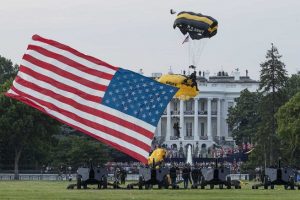 In addition to achieving police reforms in some cities, some protesters have removed Confederate statues and other symbols of America’s legacy of slavery.

“There have always been those who seek to lie about the past in order to gain power in the present, those that are lying about our history, those who want us to be ashamed of who we are,” Trump said on Saturday. “Their goal is demolition.”

Trump’s Fourth of July remarks doubled down on a Friday night speech at Mount Rushmore in South Dakota where he accused “angry mobs” of trying to erase history and used the speech to paint himself as a bulwark against left-wing extremism.

Joe Biden, Trump’s Democratic rival in the November election, wrote a Fourth of July op-ed piece that struck a contrasting note with the Republican president and accused him of finding every day “new ways to tarnish and dismantle our democracy”.

In a separate letter to donors, Biden said: “We have a chance now to give the marginalized, the demonized, the isolated, the oppressed, a full share of the American dream.”

Biden also launched a new campaign commercial attacking Trump, posting on social media, “If you put the wrong person in office, you’ll see things that you would not have believed are possible.”

Trump, in his Saturday speech, also said the US would have a vaccine or therapeutic solution to the virus “long before” the end of 2020.

On Thursday, a top US health official said he was optimistic the Trump administration’s vaccine-acceleration programme “Operation Warp Speed” will generate a safe and effective vaccine for COVID-19 by year-end.

Saturday’s speech at the White House was capped off by fighter jet air shows and a fireworks display over the National Mall.

Washington DC Mayor Muriel Bowser had tried to dissuade the Trump administration from holding the event because it went against health officials’ guidance during the pandemic. 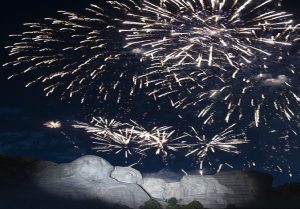 Roar of the Deplorables, a bikers group, said via social media that they planned to gather in Washington on Saturday to stand in protest against what they call “the anti-Trump regime” and to celebrate the nation’s birthday.

Freedom Fighters DC, a new activist group that seeks to rally an ethnically diverse generation of supporters behind liberty for all people, especially the Black population of Washington, is one of the anti-racism groups ignoring the mayor’s heed to refrain from gathering.

“Black folks are not free from the chains of oppression, so we don’t get to truly celebrate Independence Day,” said Kerrigan Williams, 22, one of the founders of the group, which will host a march and an arts demonstration on Saturday afternoon.

“We’re marching today to showcase that Black folks are still fighting for the simple liberties that the constitution is said to provide.” (Int’l News Desk)

2020-07-05
admin
Previous Results from COVID-19 drug trials expected soon: WHO
Next WHO reports over 212,000 new coronavirus cases in one day