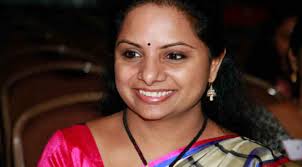 TRS MPs cause storm in Parliament on HC issue 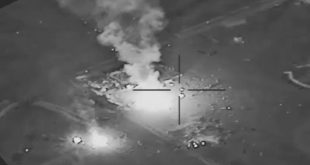 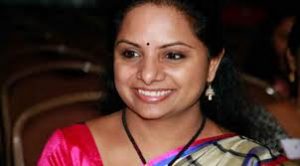 Hyderabad,  TRS MPs today created pandemonium at Parliament during its session by demanding the Centre take an immediate decision for division of High Court among two Telugu States. When the MPs sought a time-bound decision, Union Law Minister Ravi Shankar Prasad said he would respond on it on December 28. Parliamentary Affairs Minister Ananth Kumar said there was a need for a separate high court and said he will talk to Ravi Shankar Prasad in this regard as all other new States got their own high courts. Steps will be taken to see that the Centre takes initiative on the key issue, Ananth Kumar further said.

Earlier, furious TRS MPs stormed the well and shouted slogans “we want high court”. TRS floor leader in Lok Sabha Jithender Reddy raised the issue and urged sought the house as to why the Centre failed to the House to take a decision. Even after three-and-a-half years of bifurcation of State, the Centre was deliberately delaying the decision on the high court division, he fumed.

Nizamabad MP Kavitha also demanded that the Centre announce its decision on the issue. The TRS gave an adjournment motion in the morning and then displayed in protest the placards seeking high court decision. She said Chief Minister K Chandrasekhar Rao also wrote a letter to Prime Minister Narendra Modi on the issue to bifurcate the high court. The high court can be divided as per Section 31 though no step was taken yet by the Centre, Jithender Reddy thundered. He said that the TRS MPs will continue to raise the issue in the House if the Centre failed to take an immediate decision. He also recalled that when new States were formed, Union Ministers Rajnath Singh, M Venkaiah Naidu and Sadananda Goud took steps to set up new high courts.