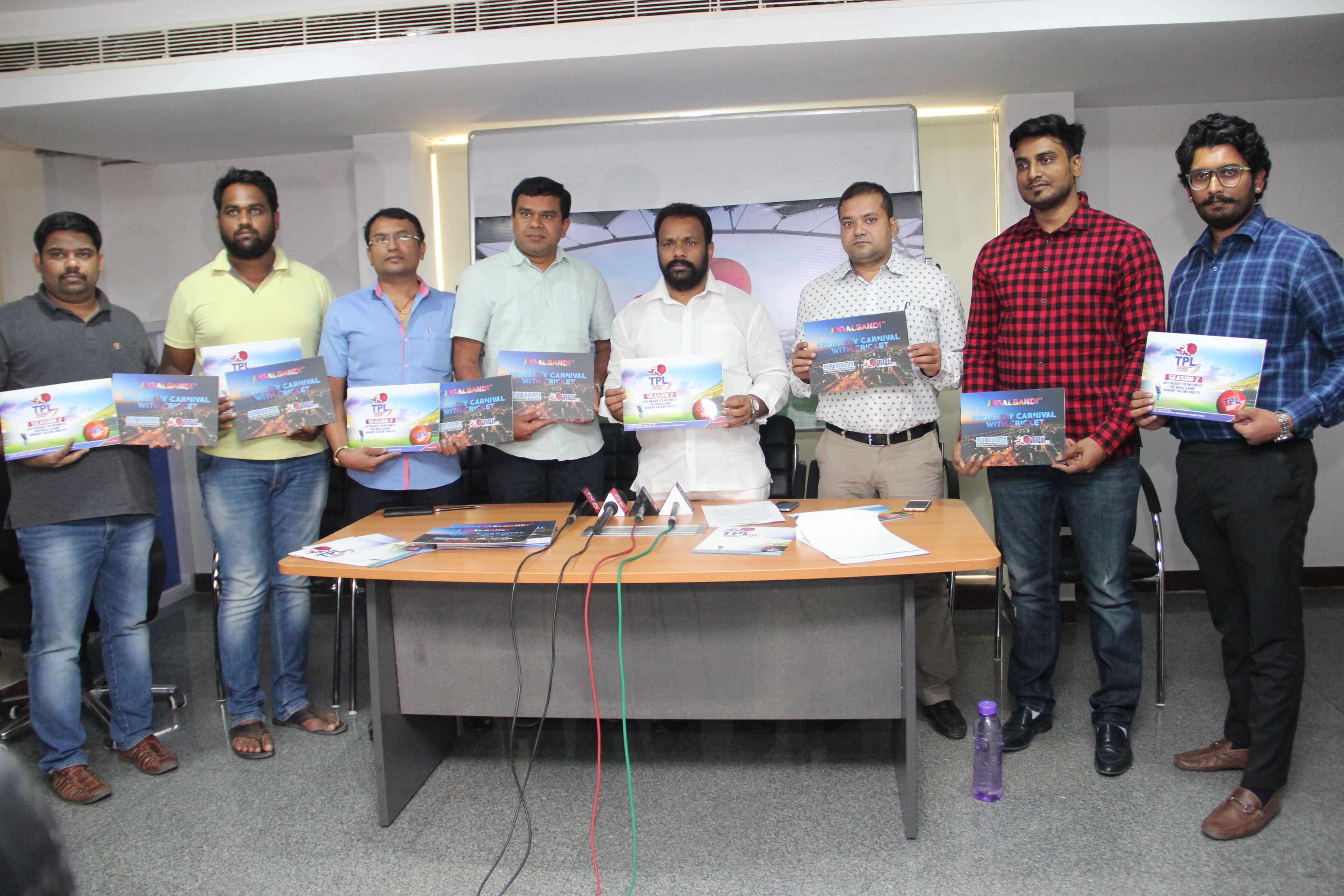 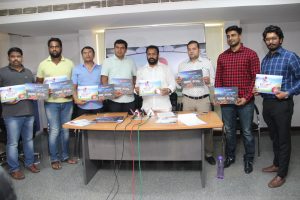 Hyderabad,  The second season of 20-20 of Telangana Premier League (TPL) would be held from January 25 to February 4 at LB Stadium here.

Announcing this to the media today, TPL CMD Manne Govardhan Reddy said the TPL is a professional 20-20 cricket league in Telangana contested every year.  This is the platform created to give the local cricketers a bigger stage to showcase their talent. He reminded that several good Cricket players in Telangana State were not getting opportunity to play at national level matches. “We have decided to conduct TPL to show their talent to the world that would also create opportunities to the talented Telangana players”, he said.

Govardhan Reddy said 12 teams would participate in Season-II. The day-and-night matches would be conducted in the LB Stadium from January 25 to February 4.

Reminding that eminent Cricketer Azaruddin was working as a brand Ambassador of TPL, he pointed out that logo of TPL and a website was also recently launched from the hands of Azaruddin, he said, adding that in order to attract more visitors this time, Property Carnivals will be organized for three days from February 2.