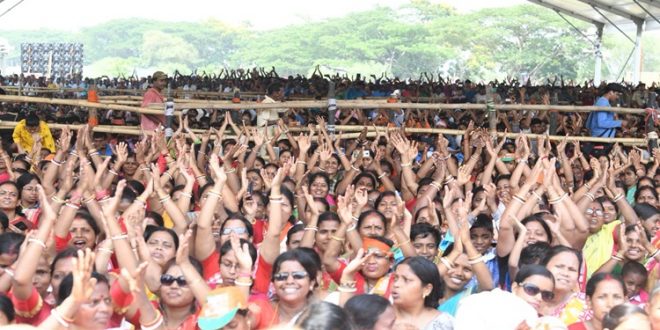 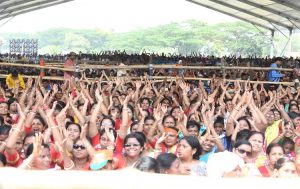 New delhi:Top political leaders will hold back-to-back rallies today for the seventh and final phase of Lok Sabha elections. Fifty-nine constituencies, spread over seven states and one Union Territory, will go to polls in this phase on Sunday.

Congress President Rahul Gandhi will address rallies at Faridkot and Ludhiana in Punjab. Party General Secretary Priyanka Gandhi Vadra will hold a roadshow at Varanasi, while the Samajwadi Party-BSP-RLD alliance will address public meetings at Mau and Deoria in Uttar Pradesh.

This phase will cover 13 seats in Uttar Pradesh; all 13 in Punjab; nine in West Bengal; eight each in Bihar and Madhya Pradesh; all four constituencies in Himachal Pradesh; three in Jharkhand and the lone seat of Chandigarh. Counting of votes for all the seven phases will be taken up on the 23rd of this month.