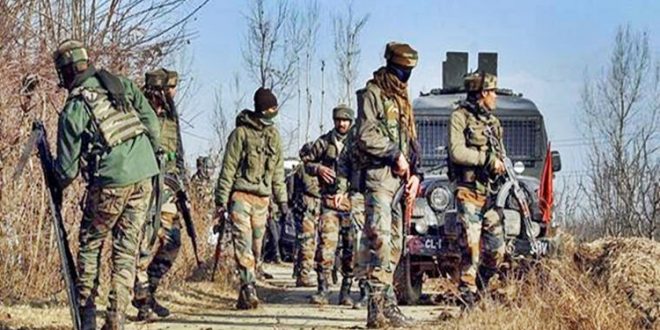 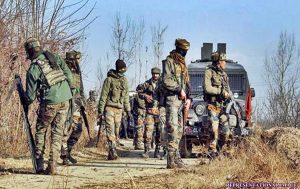 Three terrorists were killed in an encounter between terrorists and security forces in South Kashmir’s Shopian district of  Jammu & Kashmir today.

Security sources said that a joint party of security forces launched a cordon and search operation on the basis of presence of terrorists in Wachi Zainapora area in the district. Hiding terrorists had fired on approach, triggering gunfight during which three terrorists were killed. Arms and ammunition were also recovered from the encounter site.

The operation is still in progress, while identity of the slain terrorists is being ascertained. Security sources said that one among the slain is district commander of Hizbul Mujahideen. However, police have not revealed the identities till now.