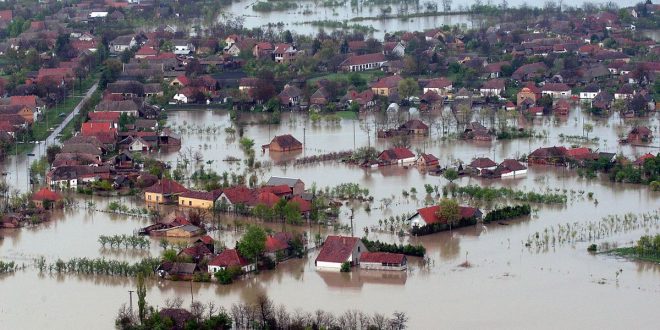 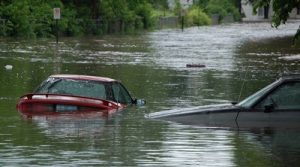 WELLINGTON/ CANBERRA: Severe flooding forced thousands of residents in New Zealand’s South Island to flee their homes on Wednesday and left hundreds of tourists stranded at the remote Milford Sound.

The Southland region declared a state of emergency after being deluged with more than 1,000 millimeters (39 inches) of rainfall in 60 hours, triggering landslides on large roads and causing rivers to burst their banks.

Authorities told residents in the low-lying areas of Gore and Mataura to evacuate immediately early on Wednesday as floodwaters in the Mataura River peaked, warning those further downstream in Wyndham to prepare to leave. 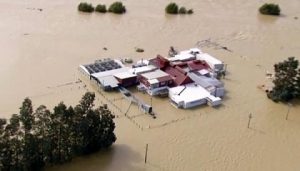 “We have issued notices to evacuate and to prepare to evacuate to 6,000 people across the region,” an Emergency Management Southland (EMS) spokeswoman told AFP news agency.

Residents were advised to grab medication, clothing and identification documents, then head to higher ground.

Power to affected areas was cut off as a precaution and evacuation centres were set up in local churches and schools.

An image posted online from Gore in Southland showed a river overflowing and threatening to flood several homes. 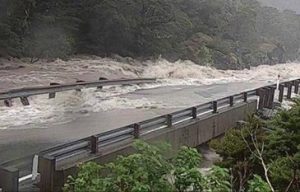 Floodwaters washed away sections of the only road to Milford Sound, a popular hiking spot for international tourists, and EMS said almost 200 people were being airlifted to nearby Te Anau.

“The tourists … have been well catered for,” it said.

“Morale has been high amongst the visitors and staff, as they received regular briefings and have been in contact with friends and family.”

Only two minor injuries have been reported after a landslide hit a hut on the Routeburn walking track with both people receiving treatment at the scene. (Int’l Monitoring Desk)