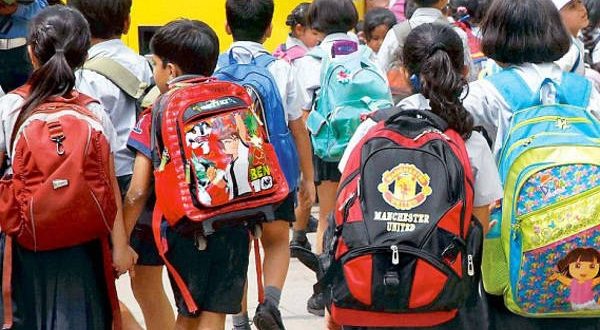 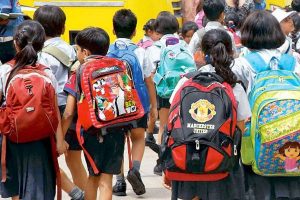 Hyderabad: As temperatures does not see a dip in Hyderabad, the Telangana Parents Association have demanded that the government issues an order for schools to function for half day until June 22.

The members have said that it is inhuman that the children have to sit in the classrooms when temperatures hover above 40 degrees Celsius.

Nagati Narayana, TPA president told a leading daily that the state government must declare half day for a week at least as heatwave conditions are prevailing.

Parents also complained that there is no drinking water in many government schools as government fails to give maintenance grants.

The government school premises also lack staff to clean it or provide drinking water, hence there is shortage of water. This is one reason why it is better that the state announce half-day school timings, said P Laxmaiah, TPA general secretary to the daily.

Schools in Telangana were to reopen on June 1, however it was postponed to June 12 owing to heatwave conditions in the state and it is functioning from 8.30 am to 3.30 pm.