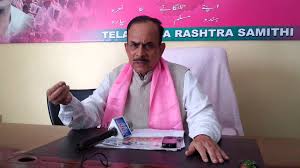 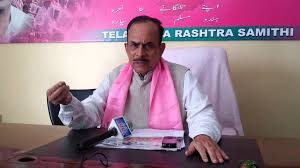 Hyderabad,  Telangana history started about 1,000 years before and got basements for its history during Chola and Kakatiya kingdoms, Deputy Chief Minister Mahamood Ali today said.

Participating as the chief guest, Mohd Mahmood Ali inaugurated a talk on “Telangana Charitra” at Ravindra Bharathi here as part of World Telugu Conference final day here. Ali said Telugu is the easiest language among others. “One can learn Telugu very easily and it is time for transforming Telangana into golden state”, Mahamood Ali stated. He said the State government was taking all steps for developing Telugu and its literature in the State. Chief Minister K Chandrasekhar Rao issued orders for teaching Telugu in government and private schools from Class I to X and being extended up to Class XII, he added.

TSPSC Chairman Ghanta Chakrapani, who chaired the meeting, said World Telugu Conference is the stage for giving due recognition for local language, literature and its history. It is appreciable that WTC includes the history of Telugu literature and culture. The meeting is complete with the presence of historians, literary exponents, researchers, archeologists and speakers, Chakrapani opined. The credit for organizing World Telugu conclave on such a grand scale goes to Chief Minister K Chandrasekhar Rao.