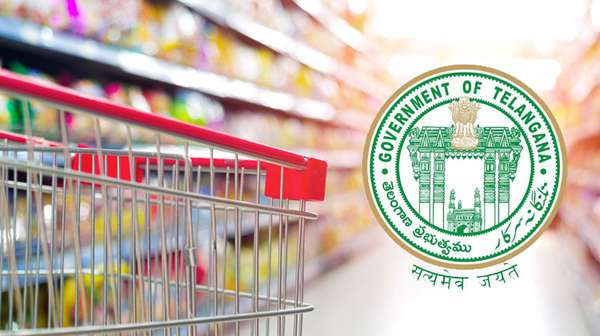 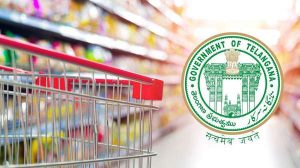 Hyderabad: Aiming to attract more leading retailers, Telangana will announce its retail policy early in January next year, said a top government official on Wednesday. Jayesh Ranjan, Principal Secretary, Industry, Commerce and Information Technology, said the policy was already drafted and they were waiting for remarks from one or two departments. Interacting with reporters on the sidelines of launch of IKEA Hej Home, the experiential centre of the Swedish home furnishing retailer, he said the policy will not only offer concessions and incentives but will also provide regulatory benefits to the retail sector.
Stating that Shops and Establishments Act has become archaic and the modern retailers face some hurdles in their operations, he said the Act would be amended. Ranjan said the draft retail policy was sent to various departments and except one or two, all had given their remarks. “Once we receive that, it will be sent to the Chief Secretary and then to the cabinet for its approval,” he said, hoping that the entire process will be completed in two months. He said the policy draft was prepared in a consultative manner by taking feedback from the industry including IKEA.
The Retail Association of India has also given its feedback. In April, the Telangana government signed an MoU with global retail giant Walmart for opening 10 new stores in the state over next three to four years. The official said Metro Cash & Carry, which currently has three centres in Hyderabad plans to open three more. It also wants to set up three centres in towns like Warangal and Karimnagar. He said the government was keen in attracting more retailers as they create more employment opportunities including for women from underprivileged sections of the society.
2017-11-22
admin
Previous Hyderabadis! Brace Up For A Tough Week On Roads
Next Revanth Reddy to Take On TRS Government From December 9