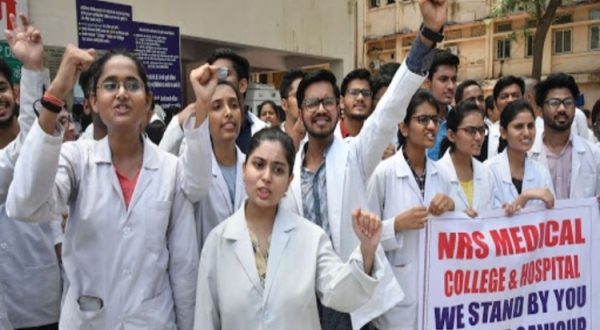 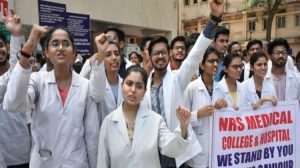 Hyderabad: As doctors across Telangana joined the nationwide strike on Monday and hospitals were shut, it was the patients who were at the receiving end. Patients faced delay and cancellation of appointments at several healthcare facilities in the state.

The nationwide strike was called by the Indian Medical Association after resident doctors were assaulted in the NRS hospital, Kolkata.

However, private hospitals were not completely shut, and the number of doctors were relatively less in the hospital.

Anticipating the strike, health authorities have directed superintendents of all government hospitals to gear up to handle the crisis.