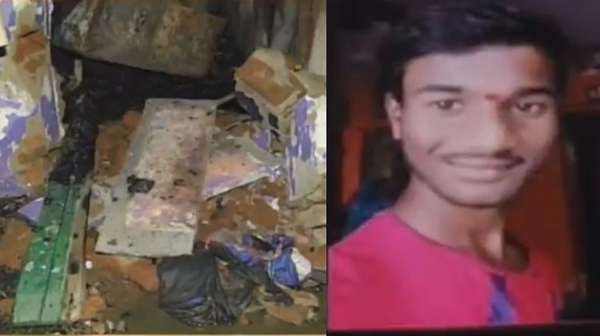 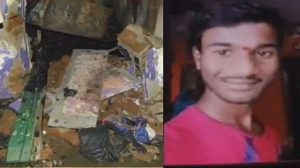 Hyderabad: A 17-year-old boy died after a cooking gas cylinder at his house blasted in Tukaram Gate in the city on Sunday morning.
Deceased Naresh, an intermediate student, was home as his parents and sister went out for shopping as it was his sister’s birthday today. Else, the blast would have claimed more lives. The police who examined the place said primarily it appeared like two cylinders blasted in the kitchen. The boy was outside the house when the first cylinder went off. He went inside to check the reason for the sound. Then an almirah fell on him and he could not come out before the second cylinder blasted, police said
2017-11-19
admin
Previous Govt commited to improve sanitation facilities: PM Modi
Next Class 5 Student Ends Life After Being Chided By Mother