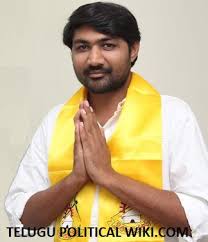 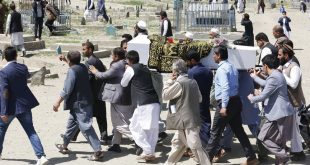 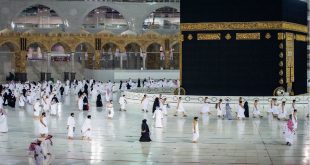 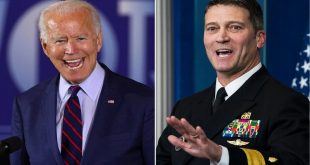 Hyderabad : The YSR Congress Party, the main Opposition party in Andhra Pradesh State, received a severe drubbing at the hands of the ruling Telugu Desam party, which retained its Nandyal Assembly seat in the bitterest fought by-election.

The TDP nominee Bhuma Brahmananda Reddy trounced the YSRCP candidate Shilpa Mohan Reddy by a huge majority of over 27466 votes. The Congress candidate Abdul Qadar was way back trailing behind in the third position. At the end of the 19th round of counting, the TDP candidate polled 97,076 votes while the YSRCP candidate secured 69,610 votes while the Congress candidate got a mere 1260 votes. Since the very first round of counting of votes, the ruling party maintained its majority till the 15th round and lagged behind YSRCP candidate Silpa Mohan Reddy only in the 16th round. But conceded his defeat and left the counting centre and told waiting mediapersons that he welcomed the people’s verdict in the by-election. The YSRCP candidate attributed his defeat to sympathy wave and splurging of money by the TDP.

The by-election was held on August 23 following the death of sitting MLA Bhuma Nagi Reddy in March this year. The TDP fielded Bhuma Brahmananda Reddy, his nephew, in the by- election. The by-election was necessitated following the sudden demise of sitting member Bhuma Nagi Reddy, who won the seat as a YSRCP nominee in the 2014 elections and later switched his loyalty to TDP. Shilpa Mohan Reddy, a former minister, quit TDP on being denied ticket and joined the YSRCP and entered the by-election fray as its nominee.

The by-election to Nandyal Assembly seat turned into a prestigious affair between Bhuma Akhila Priya Reddy, a member in the N. Chandrababu Naidu cabinet and Shilpa Mohan Reddy, a former minister. As a matter of fact, it has become a do or die battle between the YSRCP and TDP and was considered as a mini referendum in the run up to the 2019 elections.

It is pertinent to note here that Akhila Priya got elected to the Allagada Assembly constituency as a YSRCP candidate following sudden death of her mother Shobha Nagireddy in a ghastly road accident on the eve of 2014 elections. Later, she and her father Bhuma Nagiredy, MLA, representing Nandyal Assembly constituency, switched loyalty and joined the ruling TDP on February 22, 2016.

After Bhuma Nagireddy died of cardiac arrest, Chandrababu Naidu inducted Akhila Priya as a minister on April 2, 2017 and thus became the youngest minister in the cabinet. Since Nandyal Assembly constituency was represented by her late father, Akhila Priya prevailed upon Chandrababu Naidu to allot the ticket to her cousin Bhuma Brahmananda Reddy to contest the by-election. Irked by this, Shilpa Mohan Reddy resigned from TDP and joined YSRCP and secured the ticket to enter the by-election fray. In spite of being completely decimated in the 2014 elections, the Congress fielded Abdul Qadar primarily to test the waters with an eye on the 2019 elections.

However, the by-election turned out to be a battle royal between the ruling TDP and the main Opposition YSRCP. In fact, it was considered in a way as a litmus test for Y S Jagan Mohan Reddy, founder-president of YSRCP and Leader of the Opposition, who was eyeing to come to power in 2019 after missing the bus to TDP in 2014 elections.

Thus not to leave any stone unturned, both TDP and YSRCP competed with each other to woo the voters during the fiercest campaigning ever witnessed in any elections. It was a no-holds-barred campaign for both the parties. While over half-a-dozen ministers and scores of MLAs and MPs campaigned for the ruling TDP, it was Y S Jagan Mohan Reddy, who shouldered the burden of canvassing for his party nominee. Relentless efforts were made by both the parties to woo the voters through door-to-door campaigning and numerous road shows. What is more, the campaign as the polling date drew closer reached its lowest ebb with leaders from both sides indulging in personal attacks and diatribes.

But at the end of the day, the outcome of the by-election has amply proved that Chandrababu Naidu and his Telugu Desam party proved that they continue to hold sway in the State. 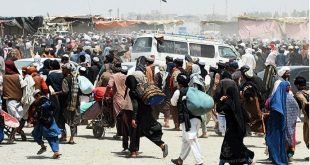