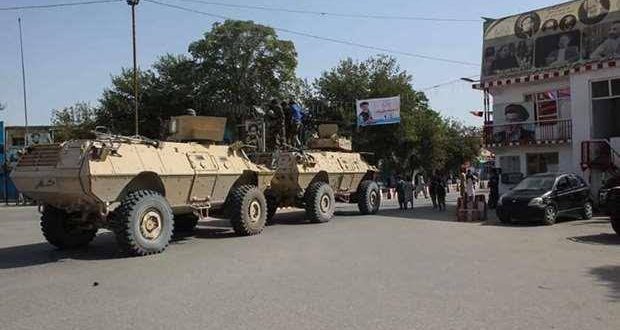 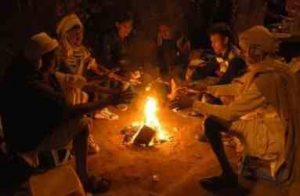 Eight soldiers and at least four policemen were injured in the overnight assault while three others were taken captive by Taliban fighters, provincial councilor Safiullah Amiri and Aminullah Aydin told dpa news agency.

The fighters launched the attack from several directions on security checkpoints in the Dasht-e Archi district of Kunduz on Tuesday around midnight. The clashes continued through early Wednesday morning, the district governor Saduddin Sayyed said.

Sayyed also confirmed that Taliban seized weapons but said the checkpoints were now back under the control of government forces.

The attack came a day after at least 11 police officers were killed and six others wounded in an attack carried out by the armed group in the capital of Baghlan province. 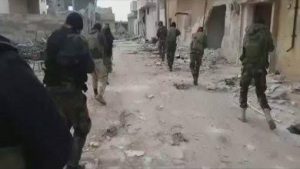 Kunduz is among the volatile provinces in Afghanistan where the Taliban have a huge presence and regularly carry out attacks against the government forces.

The new wave of attacks against Afghan forces came while the US Special Envoy for Afghanistan reconciliation Zalmay Khalilzad is in Brussels to update NATO officials on the recently relaunched US-Taliban talks.

The US has been engaging with Taliban, which has waged an armed rebellion since it was toppled from power in a US-led invasion in 2001. The US military action came following the September 2001 attacks.

But amid the US-Taliban talks, which were first initiated nearly two years ago, violence has gone up with rising death toll of civilians. Both the West-backed government as well as Taliban has been blamed for the deaths.

Last year the US forces dropped a record number of bombs in Afghanistan. (Int’l News Desk)