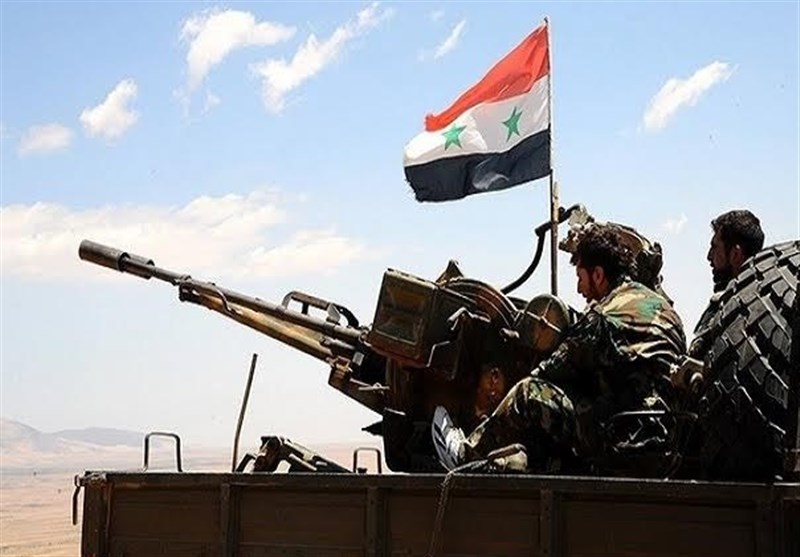 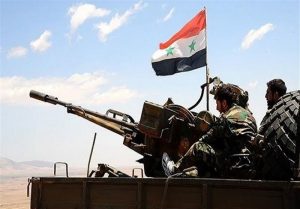 TEHRAN– Syrian government forces advanced against Daesh (ISIL or ISIS) on Tuesday to reach troops surrounded for years by the terrorists in a government-held enclave in the eastern city of Deir ez-Zor, a report said.
“The Syrian army and its allies break the siege on Deir ez-Zor,” a media unit run by Hezbollah said, Reuters reported.
State television and the so-called Syrian Observatory for Human Rights also reported that advancing Syrian forces had linked up with government troops in Deir ez-Zor.
The army and its allies had made lightning advances in recent days and pushed through Daesh lines to within kilometers of Deir ez-Zor.
Deir ez-Zor is located southeast of Daesh’s main stronghold Raqqa.
Both cities lie in oil-rich areas on the Euphrates River.
Syria has been gripped by civil war since March 2011 with various terrorist groups, including Daesh, currently controlling parts of it.
According to a report by the Syrian Center for Policy Research, the conflict has claimed the lives of over 470,000 people, injured 1.9 million others, and displaced nearly half of the country’s pre-war population of about 23 million within or beyond its borders.
Post Views: 252
Share
Previous Iran Patrolling Persian Gulf under Int’l Law: Top General
Next Deepening relationship with Myanmar is a priority for India: PM Modi